Why am I shooting RAW??

The benefits of shooting RAW over JPEG, and when not to do it.

When I first started shooting digital, I was convinced that digital would never match the quality of film. I tried my hand in it,  and started to like it. That was in the beginning when JPEG ruled the digital world and RAW shooting was not being done. As digital photography progressed, I started hearing about how all the pros were shooting RAW, and if you wanted the most from your photographs, you HAD to shoot RAW. My second camera was capable of shooting RAW (my first digital camera was an Olympus that was a whopping 4MP!), so I jumped on board the RAW train without knowing why or what the heck I was doing.

The first time I shot RAW, I did the smart thing and set my camera to shoot both RAW and JPEG, so I could see the glorious difference RAW made. When I uploaded my images into iPhoto (!?!?!) and saw the side by side images, I wondered why the heck anyone would shoot RAW because the JPEGs looked SO much better.

The image below is straight out of camera in RAW format. 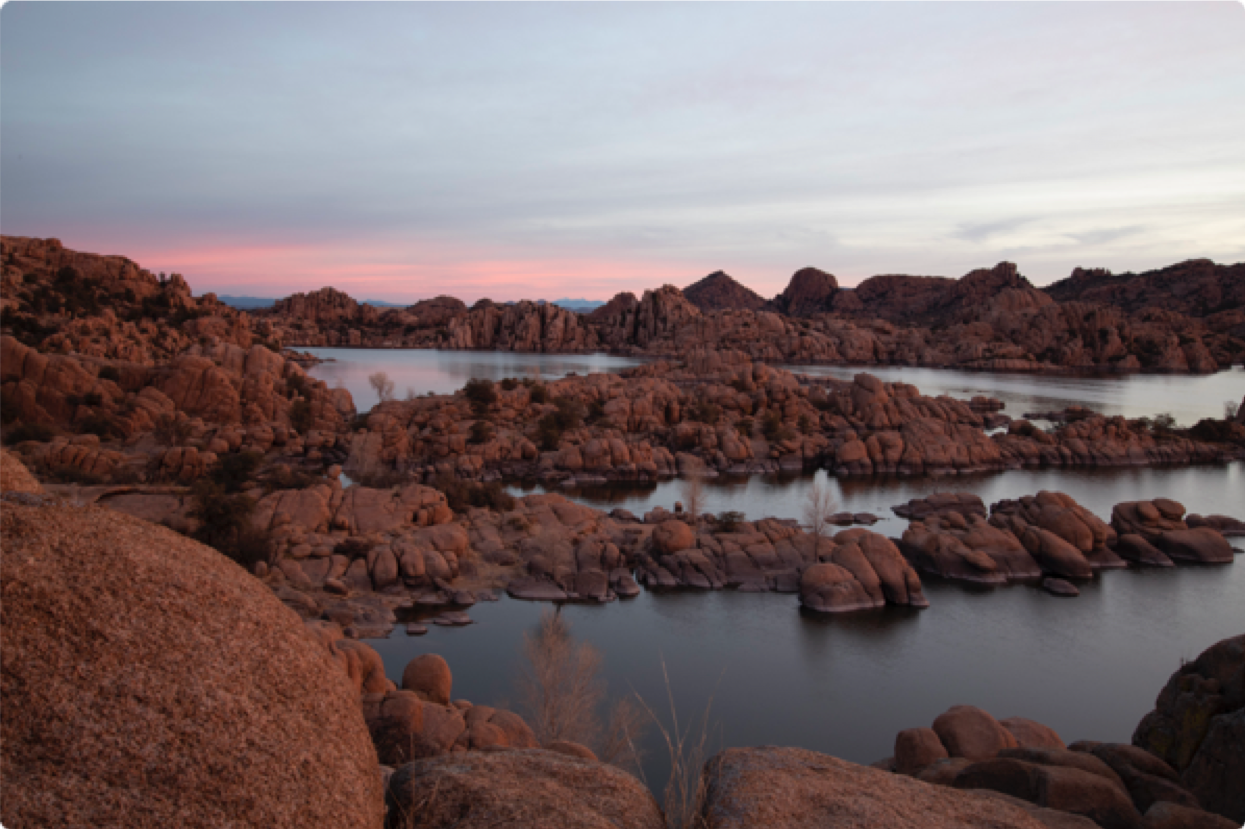 Understanding exactly what RAW means is important. RAW is not an acronym, but rather a description of the information. A RAW file is exactly that, exactly what the sensor sees without any enhancement or improvement or compression of the file. That is important because a JPEG is actually a processed version of your image, both enhanced and compressed. When you see your image on the LCD screen of your camera, you are seeing a JPEG version, both enhanced and compressed. That is the version you would see on your computer when you upload it for processing. That is when it becomes very important to understand the difference.

When a JPEG is produced in camera, the camera actually processes the image to add sharpening, saturation, light adjustments and other minor adjustments to make it the most desirable image the camera thinks it should be. The “unused” pixels, or the pixels the camera decides are not important, are discarded as the image is compressed. That means when you upload the image in to your computer to process it, you cannot adjust those pixels to bring out  more detail that may have been in the original, or RAW, file. That becomes really important when you have some great detail in a sky, or some nice detail hidden in shadows that your camera may determine to be unimportant and discard when compressing the file. You may like what you see on the screen initially, but when you try to bring the detail out of the shadows, or darken the sky a bit to bring out the cloud detail, in a JPEG, those details are gone. When you have a RAW file, the information is still there, you just have to coax it out with your image processing software.

The image below is a JPEG exported from Lightroom after processing the original RAW image above. 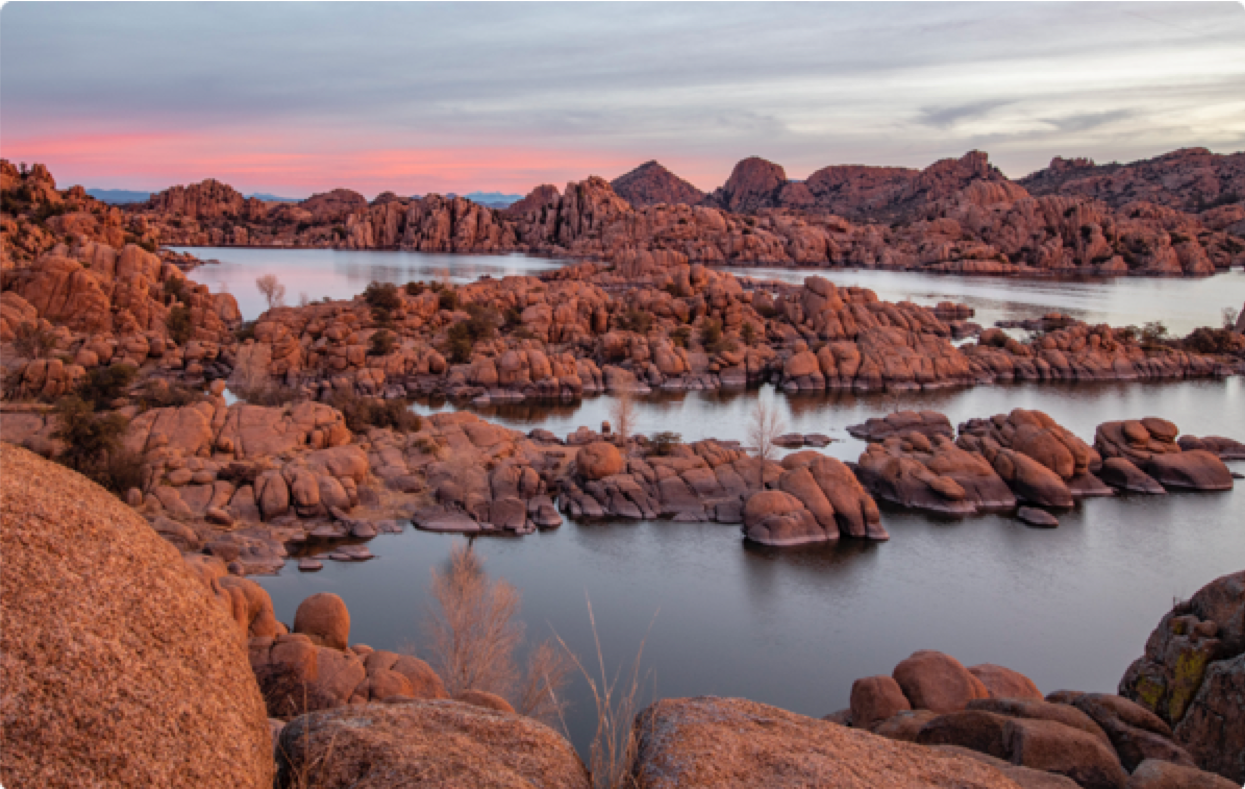 iPhoto was not able to do anything with RAW files, which is one reason I was so horrified by seeing the RAW images next to the JPEGs. There are several software options for working on RAW files now, the most popular being Lightroom and Photoshop by Adobe. RAW files are also not an acceptable format when getting images printed or uploaded to social media. The RAW files must be converted into a JPEG, but you get to choose what pixels are important, not your camera. In landscape photography, RAW is king.

Does that mean you ALWAYS have to shoot RAW? I don’t. When I am shooting pictures of people at an event, or snapshots of an area I may be scouting for an upcoming photo shoot, I may decide to shoot JPEG. When I am taking pictures of my kids at a party, or sledding with friends, I will shoot JPEG. Why? I don’t have any need for the processing capabilities of RAW in those situations. The other reason is simply space and speed. When you are shooting RAW, your camera is recording the information of every single pixel on the sensor. In cameras today, that can be a LOT of information. My current camera is 46MP, or about a 260MB file per image when taken at the highest quality file of the camera. That is huge and can choke a computer when several images are taken. When I am taking pictures at a party, I will often shoot well over 200-300 images. If I did that at the highest capability of my camera, I would spend a lot of time both trying to upload the images into Lightroom and processing them down to a manageable size. I would prefer to just have my camera do the heavy lifting in those situations and just give me an acceptable result. With that said, if I were shooting a wedding, everything would be shot in RAW so I could get all the details I needed  from every image. The decision to shoot RAW or JPEG is completely dependent on the situation.

I hope that clears up the question of whether or not to shoot RAW. If you want to pull out all of the details of the images you are shooting, RAW it she way to go. If you are not as concerned about making the most perfect rendition of the subjects you are shooting, JPEG is just fine. I highly recommend thinking about setting your camera to shoot both RAW and JPEG of the same scenes, and then uploading them to your computer and seeing what the differences in processing capability you find. You will be amazed at the information your RAW files are hiding!

Becky Chapman is a Photo Guide with Arizona Highways PhotoScapes.