SPIRITS OF THE NAVAJO With Arizona Highways PhotoScapes

On our first day of the workshop, we met our workshop participants at a hotel in Phoenix and headed out in our small bus with a destination of Chinle, Arizona. On the way we stopped in Winslow for lunch at the La Posada hotel, which is a restored Fred Harvey hotel found along the Santa Fe Railway. If you haven’t been there, I would highly suggest a visit.

On the road once again, our photographer spotted some horses in a corral so we decided to stop and see if we could take a few images. The owners were friendly and gracious and allowed us to photograph for a while. 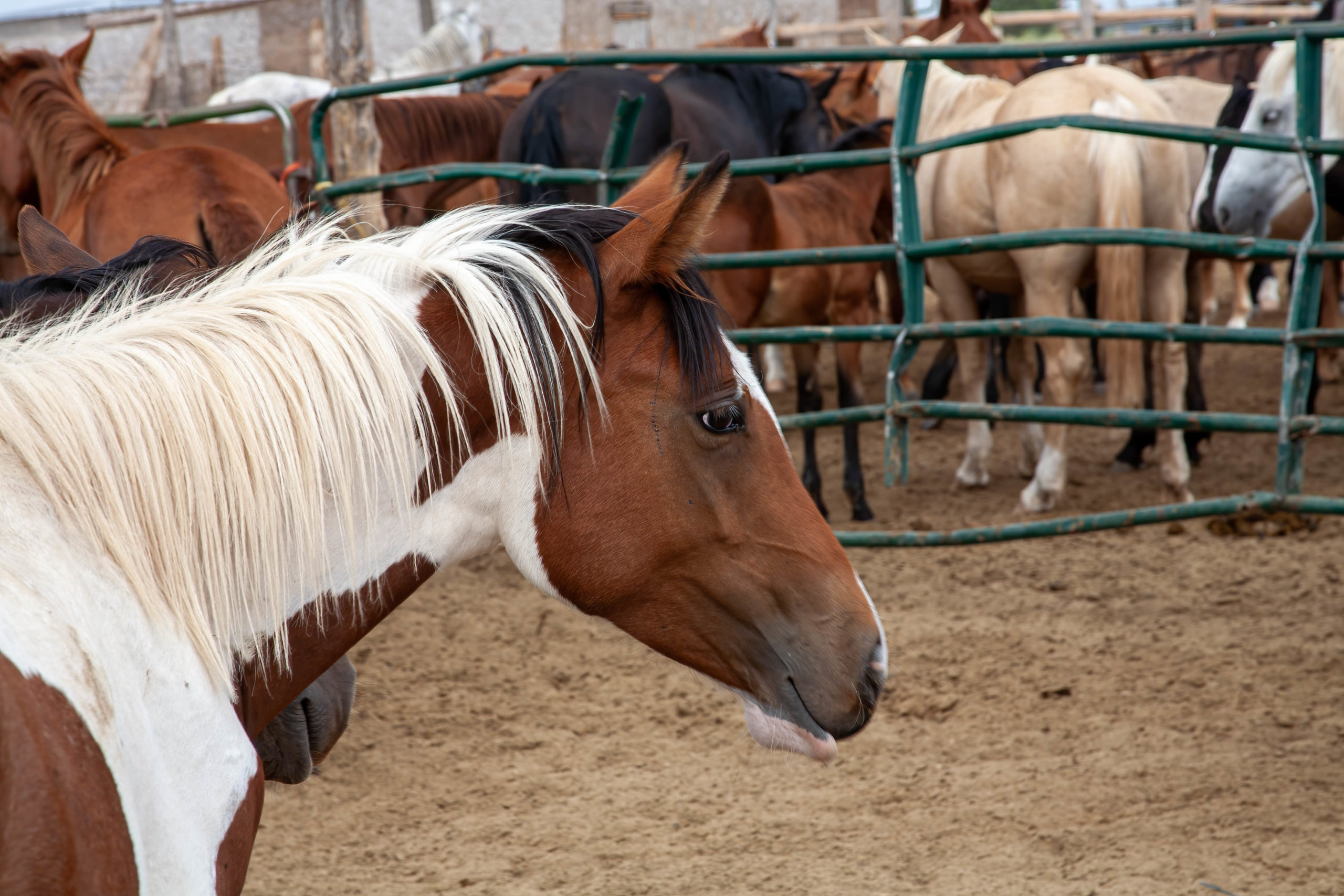 Once we arrived at the Thunderbird Lodge and settled into our rooms, we left for Tsegi Overlook. On the way we met a flute player hitchhiking to the overlook. Our photographer knew the person, so we took him with us. In return, the flute player posed for us at the overlook.

On our second day we left early in the morning for Junction Overlook. Due to heavy rains in the area, we did not stay long.

After breakfast we boarded large open-air trucks for a guided tour through Canyon Del Muerto which is part of Canyon de Chelly. We stopped at First Ruin, Antelope Ruin, White House Ruin, and the Ute Raid Panel. We also found and shot near where Edward Curtis made his famous Canyon de Chelly image taken around 1904.

We returned to the lodge and after a short break we were off to the Sand Dunes at Chinle Basin, where we would meet a local Navajo Sheep Herder. When we arrived, the sheep herder and his sheep were behind the dunes and while we waited (about 20 minutes), the sky opened up and drenched us. The rain was warm and once it stopped, we dried off fast. In the meantime, the sand had changed to a dramatic darker color and along with passing clouds gave us some wonderful photos.

Day three of the workshop, we were at Spider Rock Overlook for an early sunrise shoot. We walked the trail to the overlook where we could look down on the estimated 750 – 830 foot-tall sandstone spire.

Later in the morning we met with some local Navajo people who modeled for us.

In the evening after dinner and a break, we went to the Navajo Nation Fair in Window Rock. We were able to shoot at the rodeo and the Pow Wow. It was a bit of a challenge shooting action under low light situations.

At the Pow Wow

On day four, we left early to join in the parade. Our photographer made special arrangements for us to photograph as we walked along with the parade. This meant we could interact with the parade members and the people watching and the photo ops were great. While waiting for the parade to start we had the chance to meet Kenji Kawano, a famous Japanese photographer who spent many years photographing the Navajo people. We also met four of the Navajo Code Talkers, famous for their code work during WWII.

Many People along the parade route. 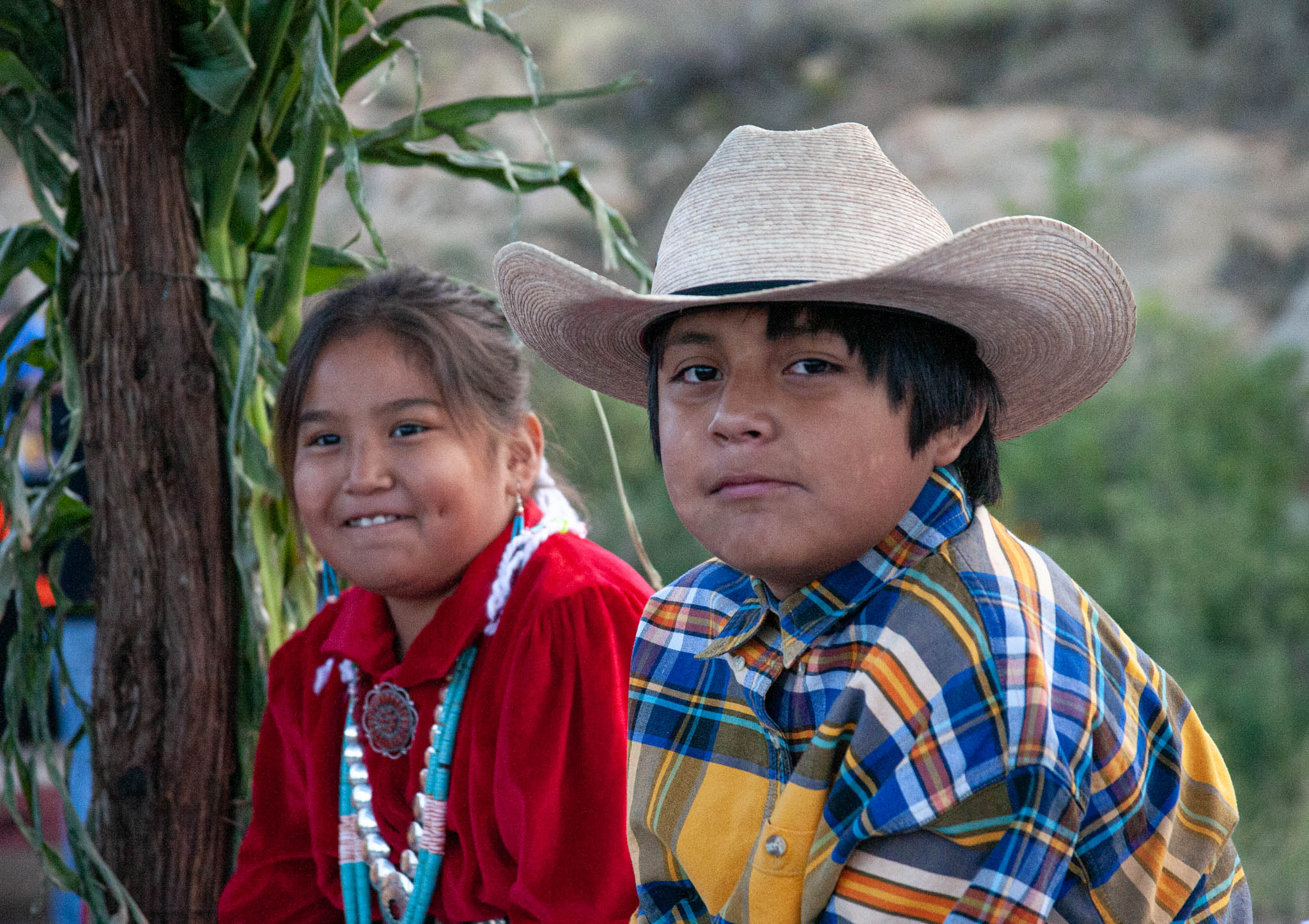 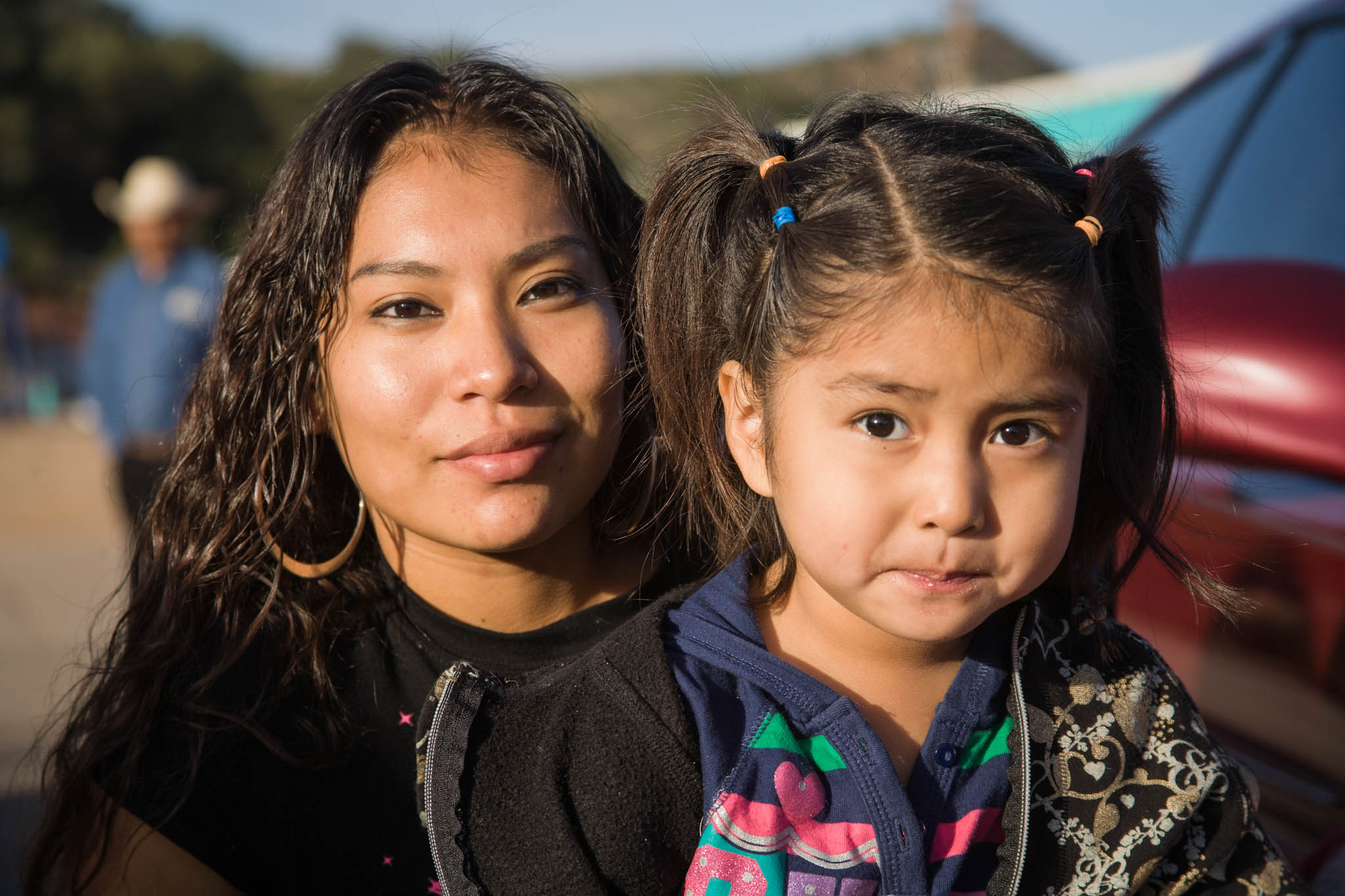 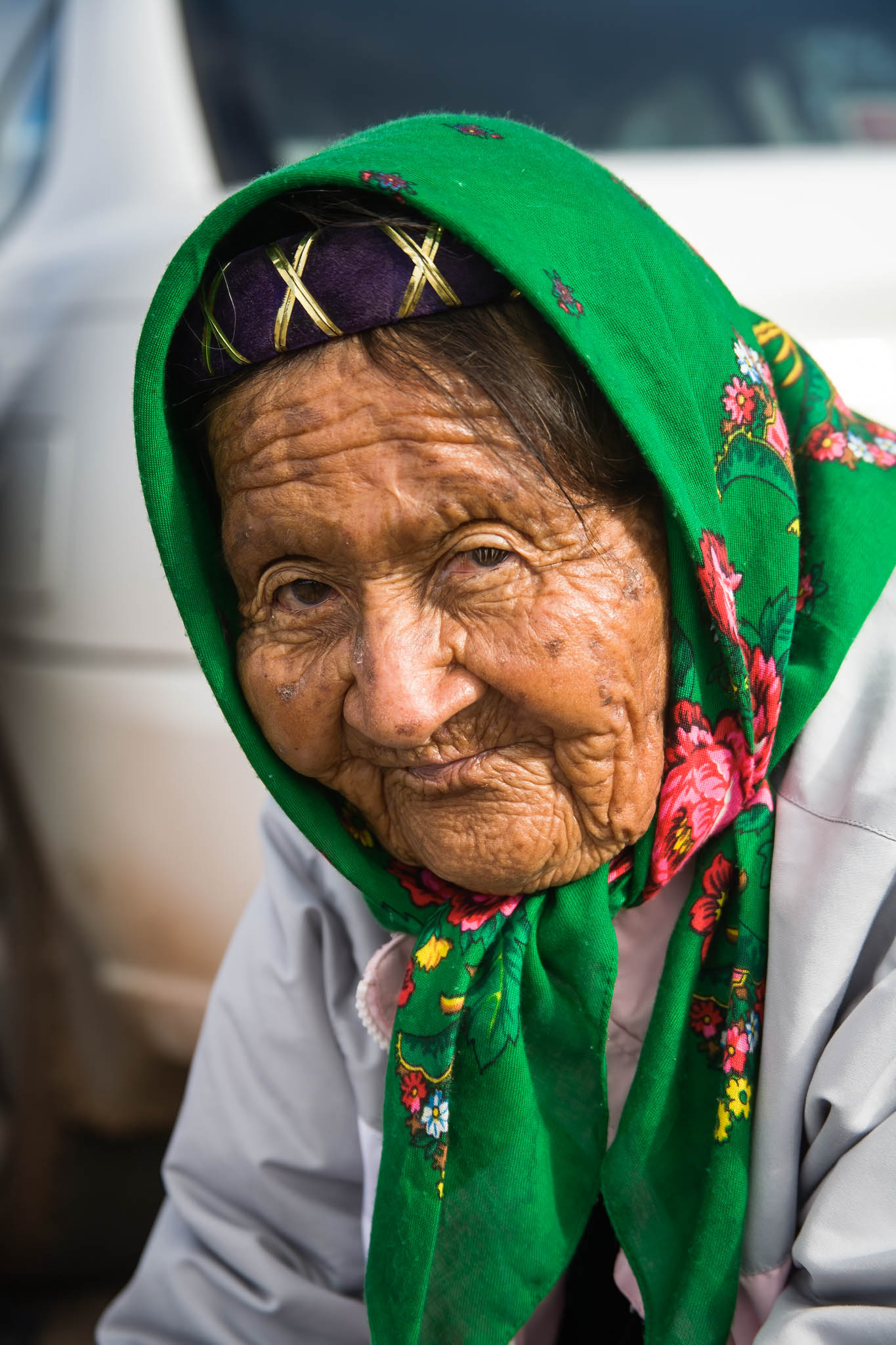 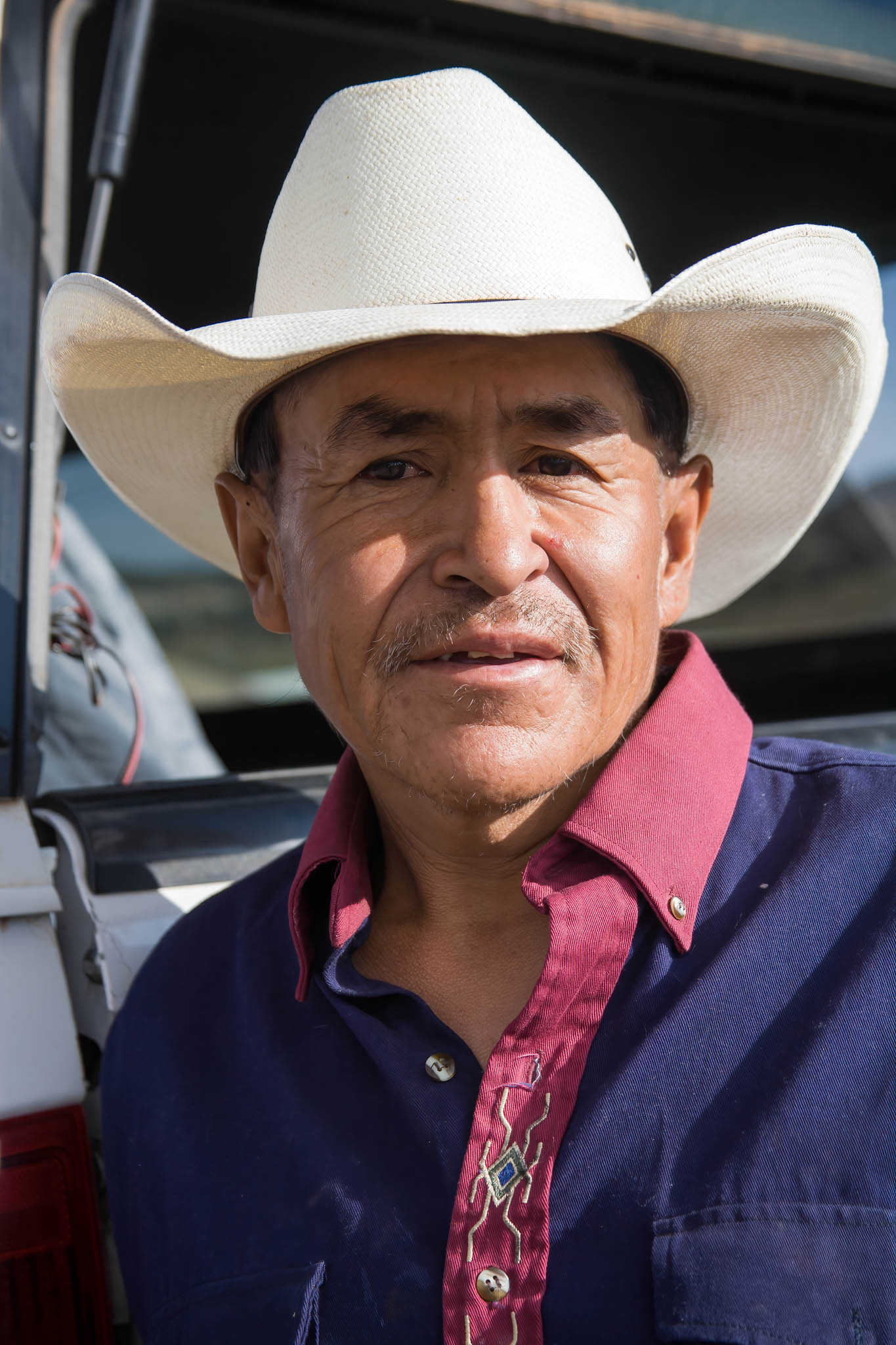 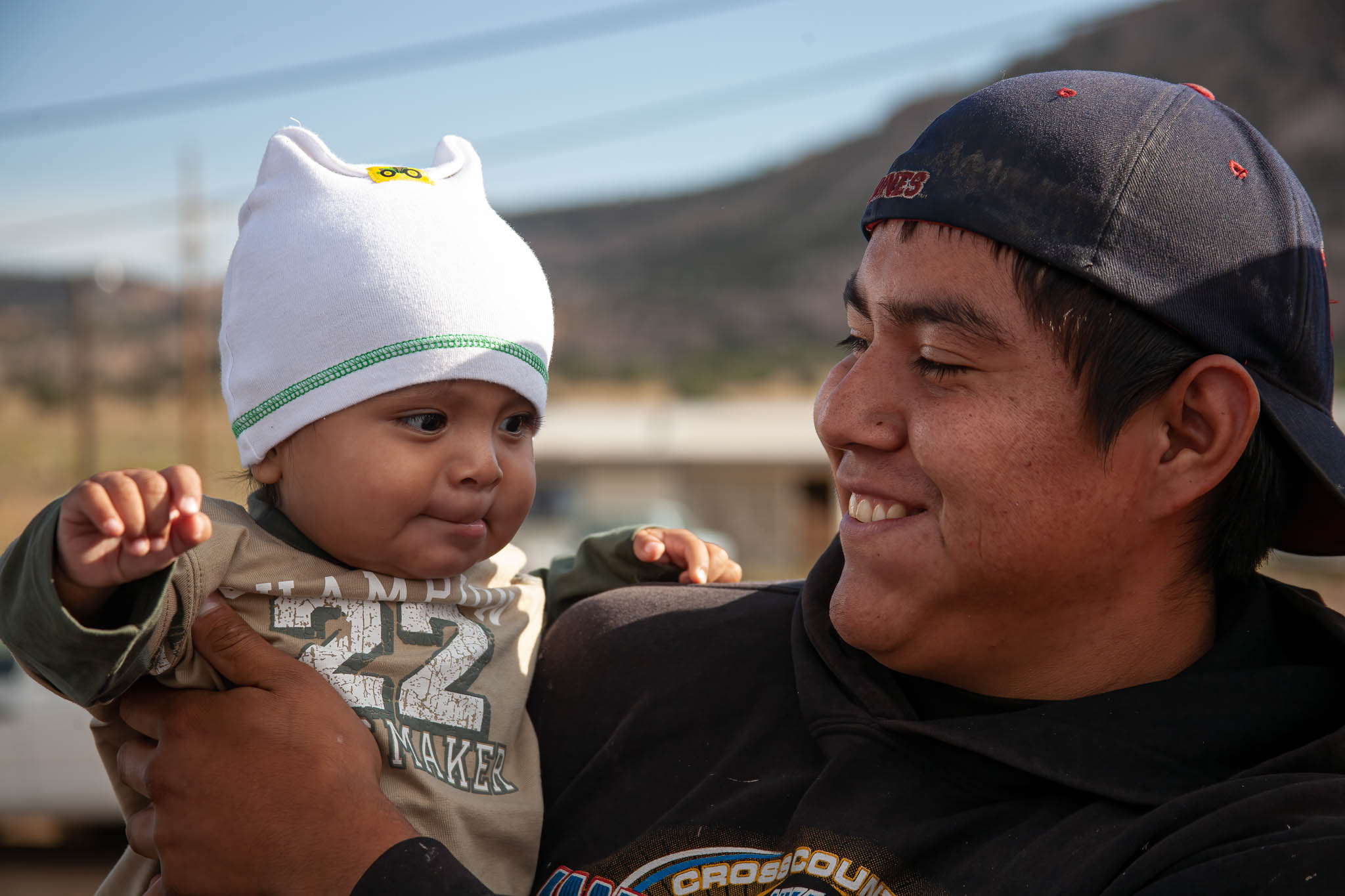 After the parade, a little more time at the rodeo.

On our final day, we headed back to Phoenix after a fun-filled four days of sharing time with the Navajo people as they celebrated the annual Navajo Nation Fair. On our way we made one more quick stop at the Hubbell Trading Post.

Another great and successful workshop hosted by Arizona Highways PhotoScapes.