Shoot at the Zoo with Arizona Highways PhotoScapes

On March 5th this year I joined photographer Amy Horn and Arizona Highways PhotoScapes for a day of shooting at the Wildlife World Zoo in Litchfield, a town just west of Phoenix. It’s a spectacular way to wander around a relatively small zoo and practice your photographic skills. I brought with me only one camera body and lens. I shot with my Lumix DX-8 and Olympus 100-400 mm zoom lens, which equates to a 200-800. At times this was a little too much lens but 98% of the time it was perfect.

One of the skills we learned was how to shoot through a fence and make that fencing disappear—if not entirely, then at least mostly. The following images are my attempts to create such magic. 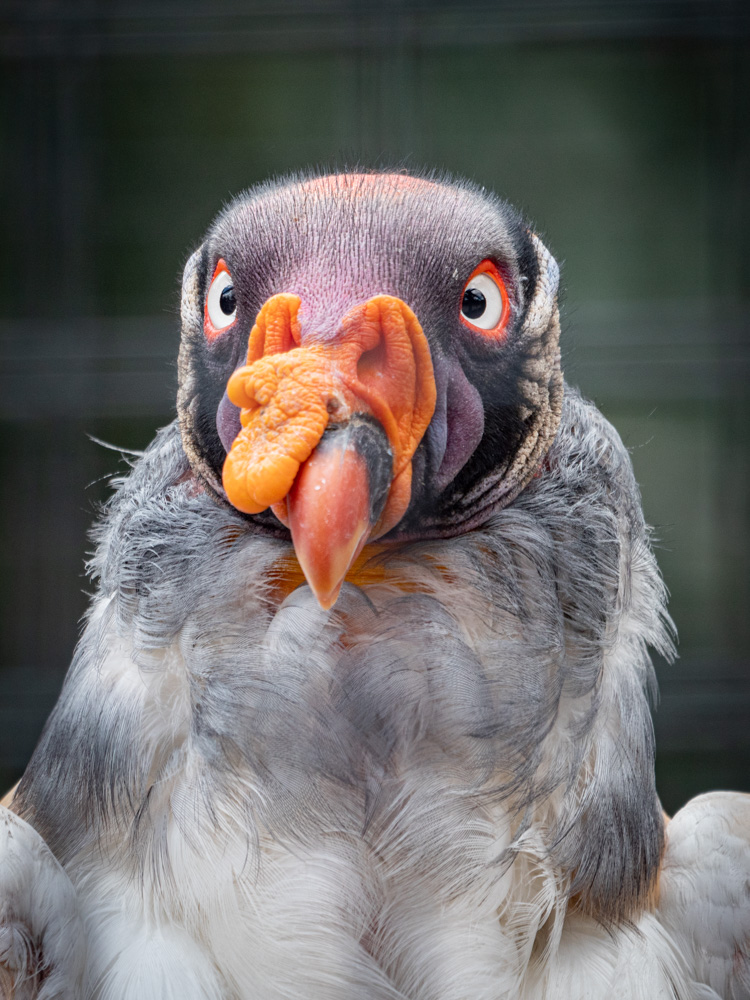 The fence in this image is so blurred it almost appears as part of the background. 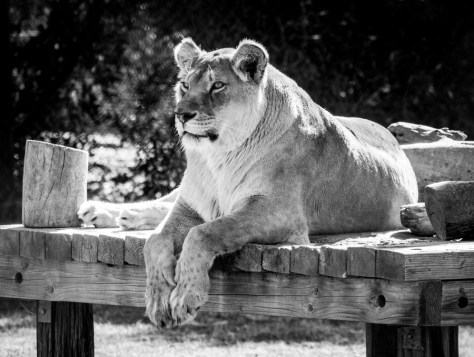 This lioness was watching the day go by behind a chain link fence. 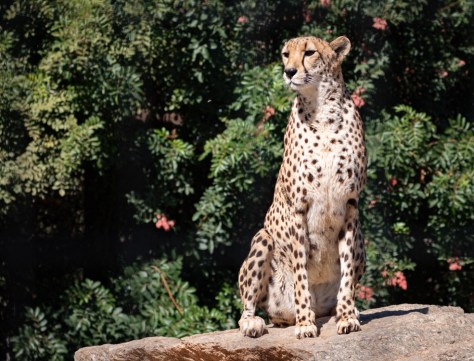 All the animals were quite active on that day. We’re assuming it was due to a cool front moving through the state. 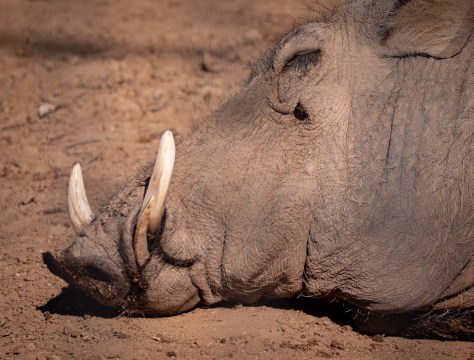 “Pumba, you ARE a pig”. The warthogs were also behind a fence. Again, the fence is so blurred it’s barely noticeable.

The following set of pictures, by contrast, were of animals NOT behind any sort of fence. Wait, let me clarify, they were behind enclosures, but I could photograph them without shooting through a fence of any kind. 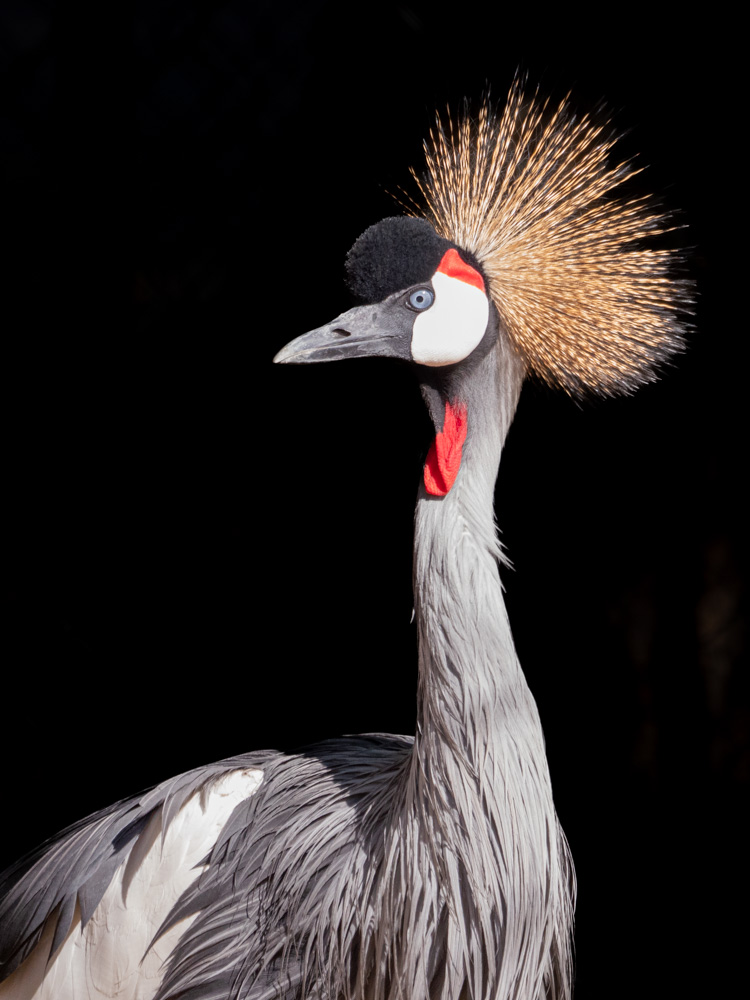 This crane image was captured on the safari tram through Africa. I was able to use Lightroom to grab the background, take down the exposure to make it appear as shade, and highlight her (his?) beauty. 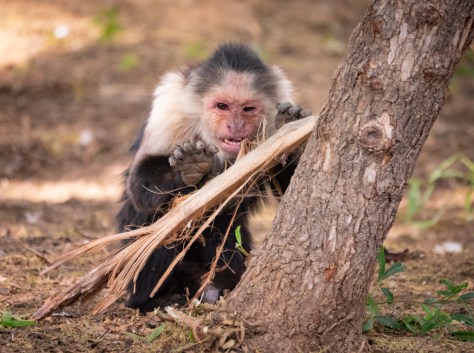 This little guy was on a monkey island across some water. He was going to town on a piece of tree. His little old man expressions were super cute. 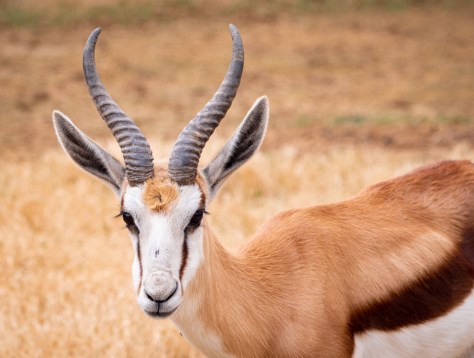 Again from the Safari Tram ride, we saw this gazelle. 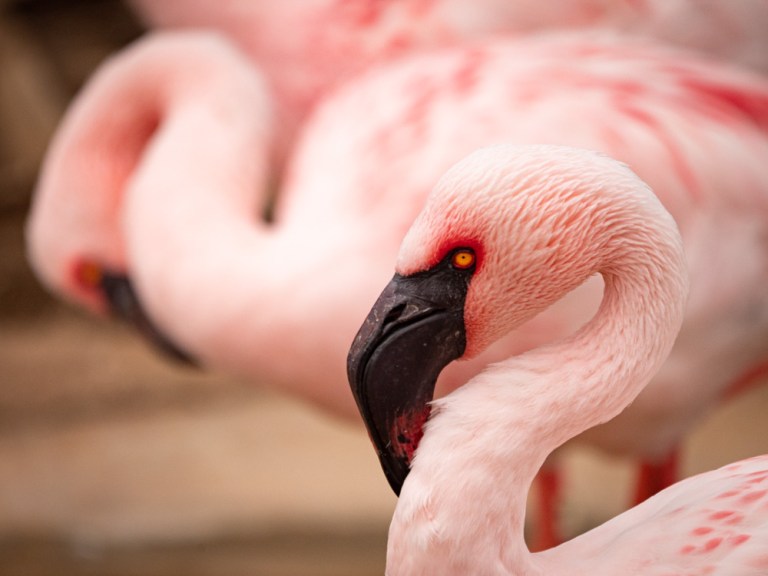 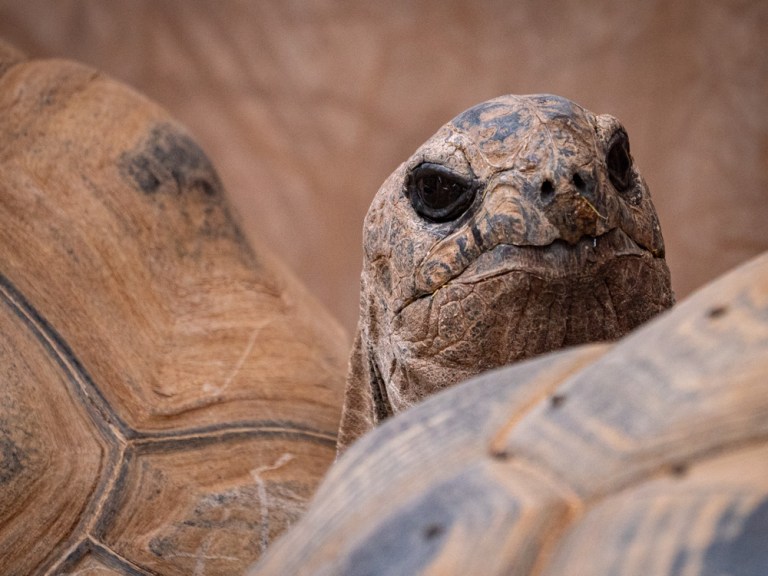 Heading into Dragon World we passed the slow-moving tortoises to see some, well, dragons. 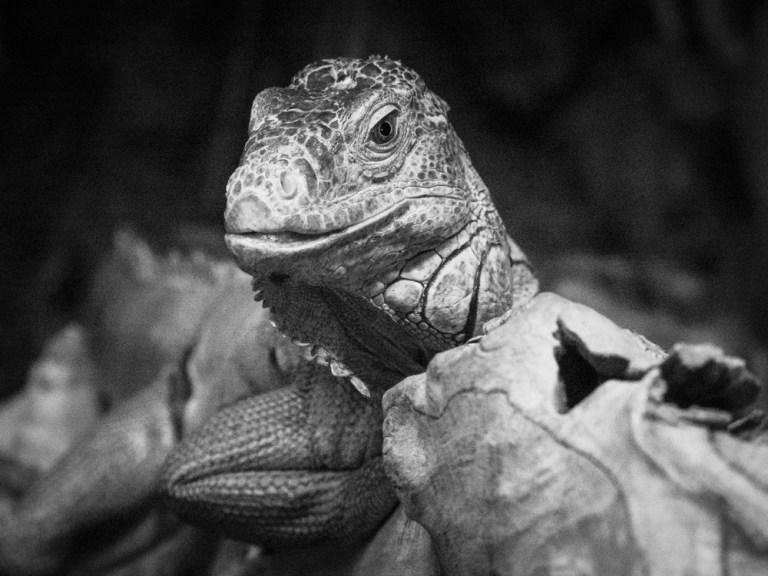 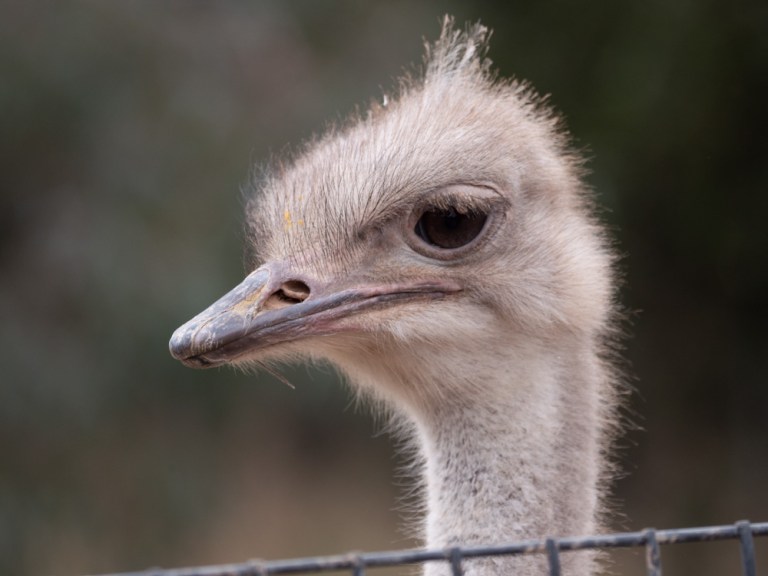 You can see the fence that this ostrich was behind. He (she?) was pretty close. Apparently, the ostrich is not the sharpest tool in the shed. They do, however, provide for some great facial expressions.

Moving on to the duck pond where there was a LOT of activity. 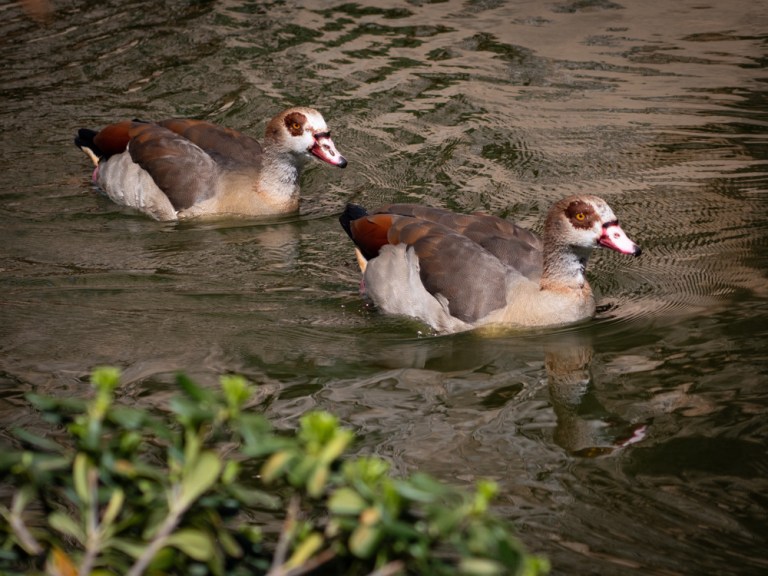 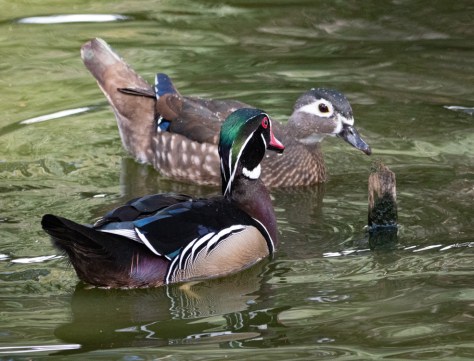 A pair of wood ducks with the female in full mating regalia. I caught them just before they, well, YOU know, they tried making baby ducks. I hope they were successful. 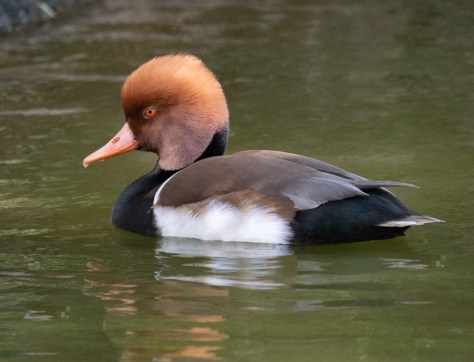 A beautiful Red-Crested Pochard looking for a mate. 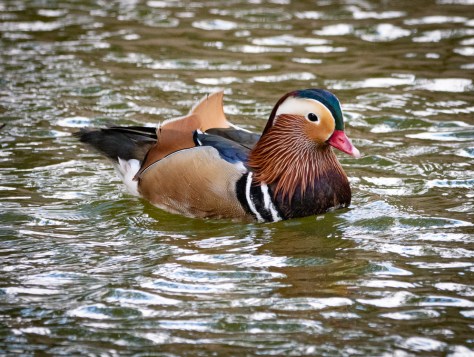 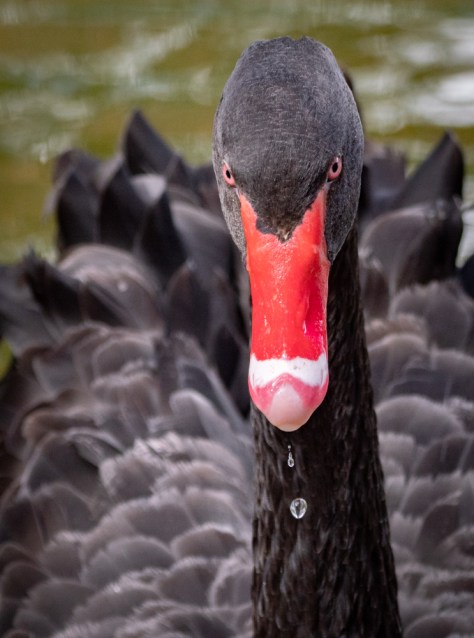 There were even a couple of majestic black swans. 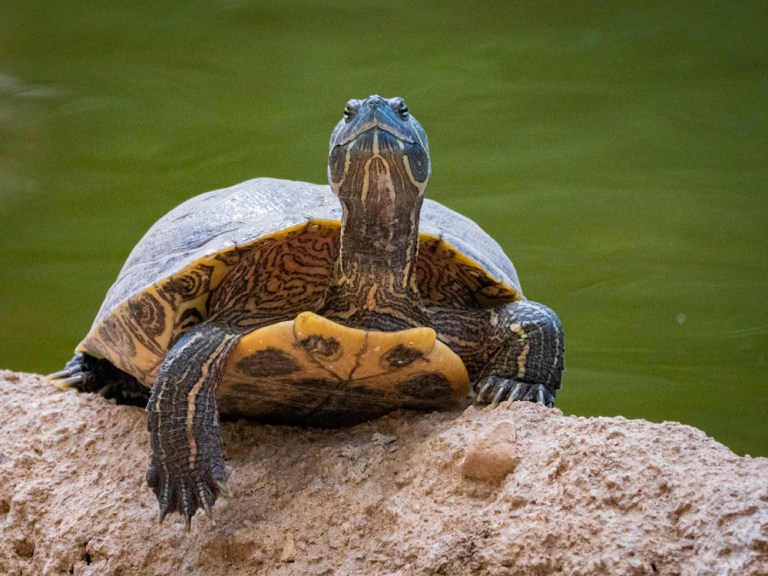 We were treated to a private animal showing where we could shoot first and ask questions later. 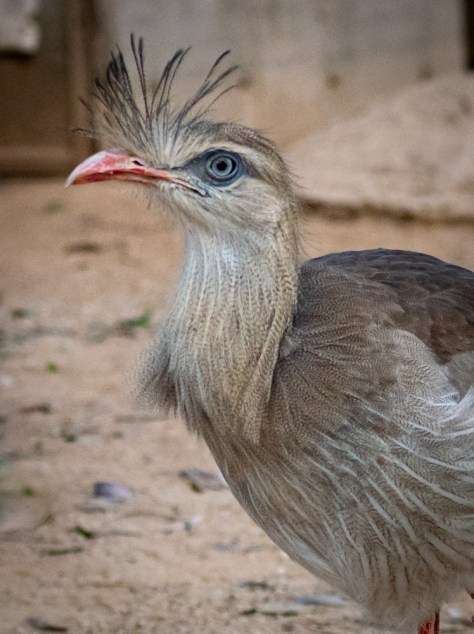 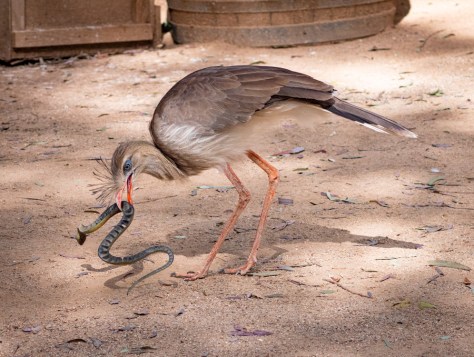 This character, a red-legged seriema, took this fake snake in its mouth, stood up as tall as he could go, and slammed the snake to the ground. So there. 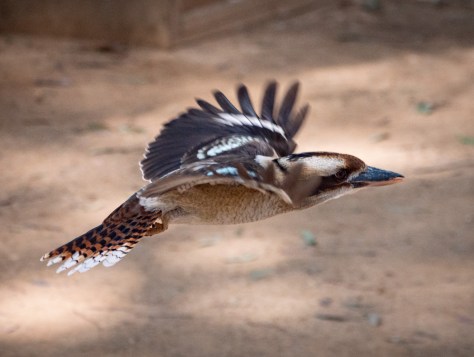 We were presented with a Kookaburra bird and were able to practice the camera settings for flight.

Macaws close up are always nifty. 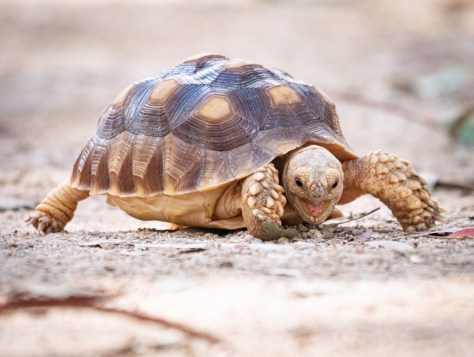 We then moved on to other animals. Turns out we were helping the next couple of mammals out with their “sessions”. Which apparently, means getting them ready to come out in public and not be terrified. 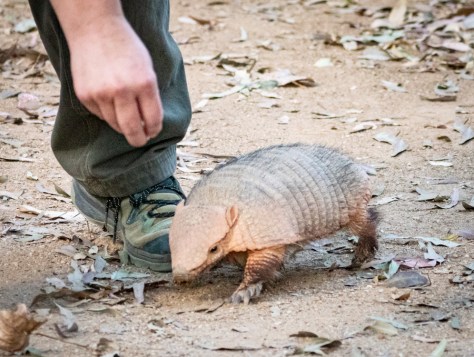 This little guy was a character. He’d come out, then run back. He did this quite a bit. Then one of the handlers figured out how to bring him out farther. He’s trained to do circles around their feet for a treat. So, she’d take a step as the little guy was rounding the back of her foot, and slowly, he made it out beyond the stage. 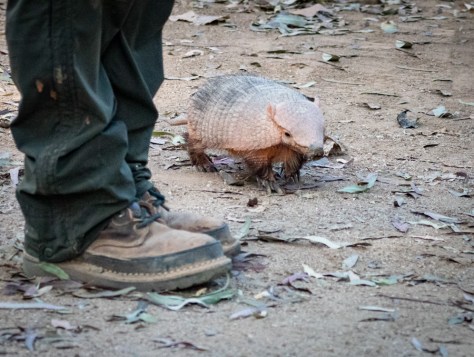 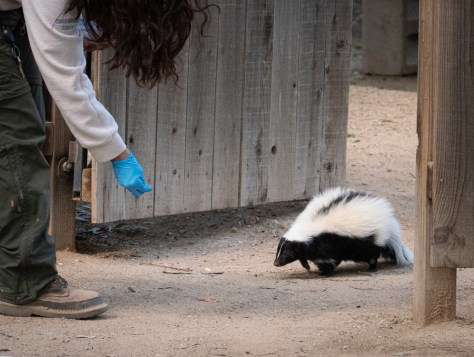 This one always makes me nervous. But he (she?) performed wonderfully. He came out in front of the stage and was quite well behaved, keeping all parts of himself…TO himself. 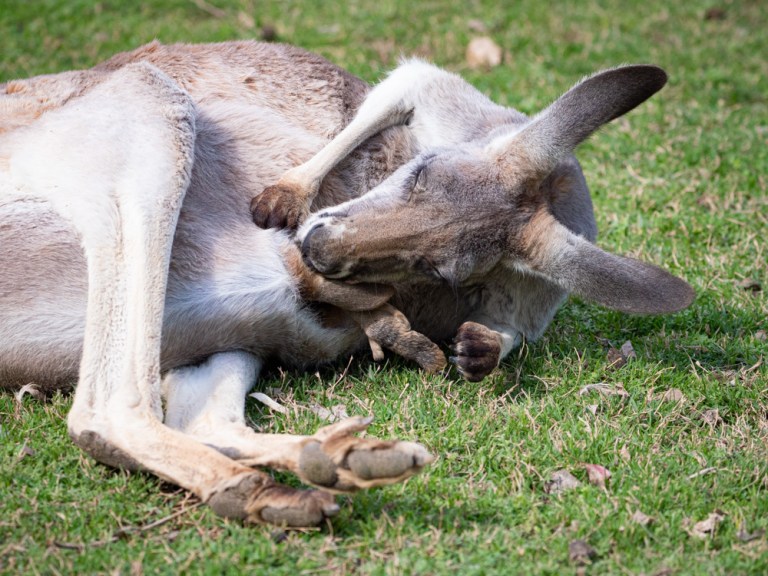 Following the show, we wandered off to Australia for a walk-about. We encountered a mama kangaroo whose little one had just crawled back inside the pouch. A couple of the participants had more patience than I did and waited for the baby to come back out. I can’t wait to see THOSE images! 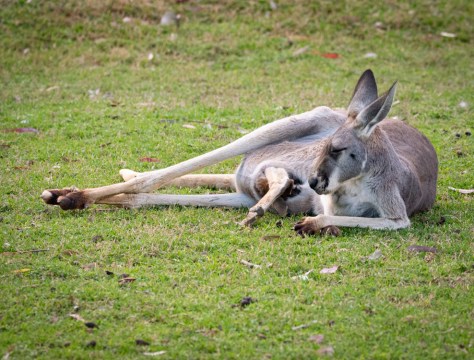 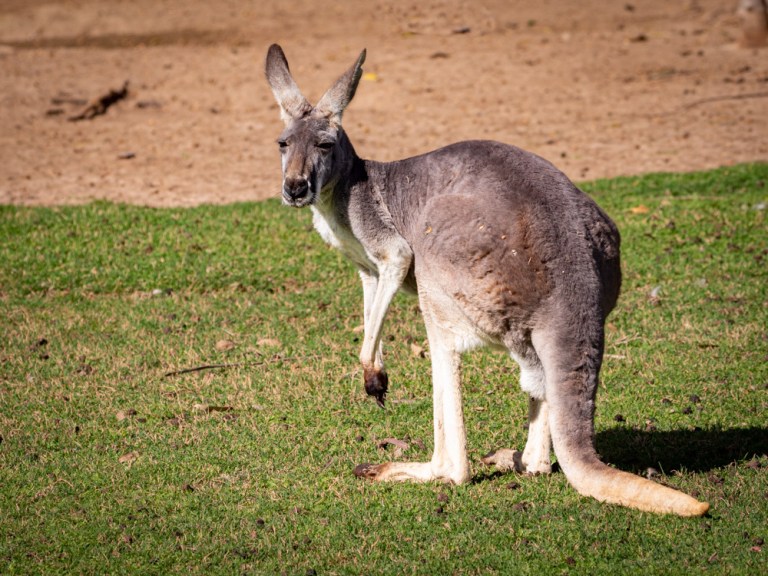 It was cool watching them jump and use their tales for balance. They are VERY strong animals. 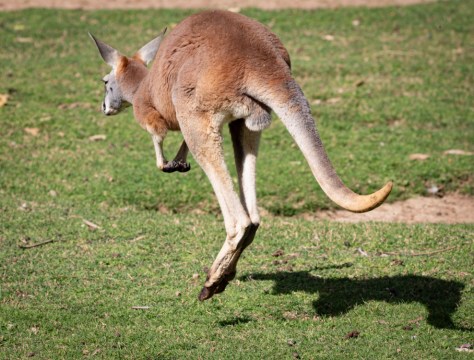 All-in-all it was a great day of photography and instruction. The temperatures were perfect if not a little cool at times but that meant the animals were active, which makes it more fun when you have a camera. I encourage you to join PhotoScapes next year for this workshop or if you need inspiration, just get out to your local zoo and see what you can find.