Optical Illusions in Art and Photography

Similarly, if you’ve gone to the Wickenburg museum and asked the guides for the artwork that follows you as well, it is very enjoyable as well and challenging.

Can it be replicated in photography? /.This image was taken during a “Spirits Workshop” that featured a trip to the Navajo Fair. I didn’t think there would be “spirits” that I would be “capturing.” After I worked on the image at home, I thought I was seeing things and proceeded to enlarge the entire image to a 16×20 Print. The eyes still continued to follow me.

So, for this blog I really enlarged the eyes in the image and it still works for most of the angles: 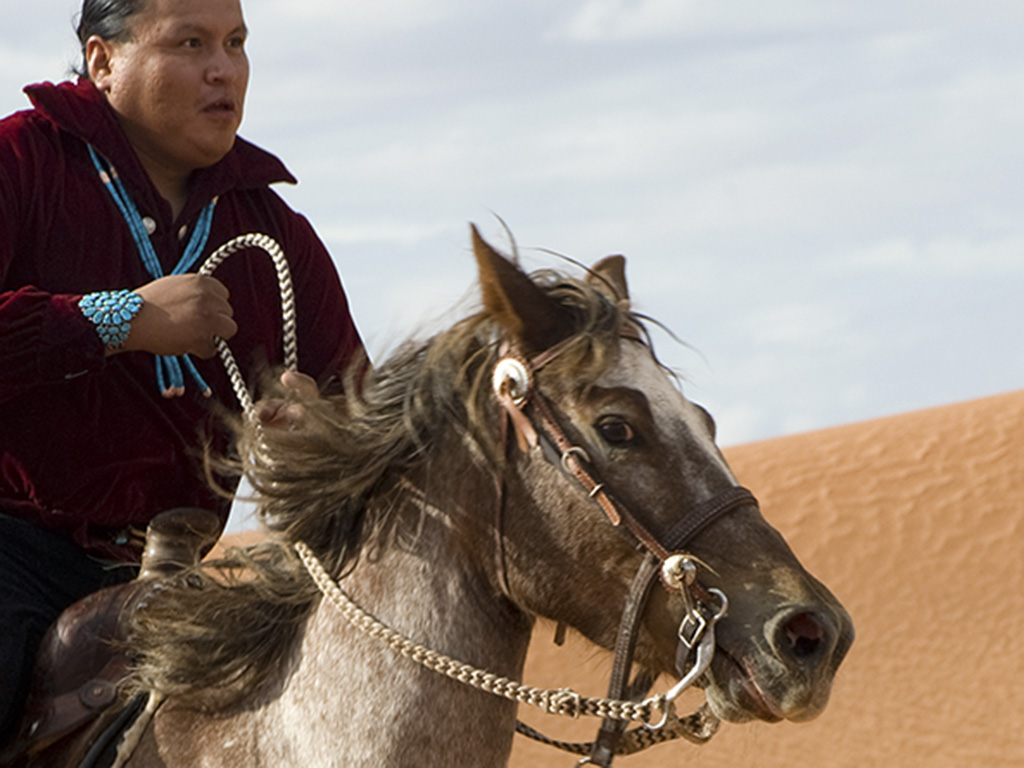 Therefore, what does one do during the pandemic? Explore the internet. Because I couldn’t contact anyone at the museum, I explored the internet and that is where I learned about the Mona Lisa. What is known to cause this effect? I went to the website, todayifoundout.com and got the best analysis I’ve read.

“The idea is simple – no matter what angle you look at a painting from, the painting itself doesn’t change. You’re looking at a flat surface…. The key is that the near points and far points of the picture remained the same no matter the angle the picture was viewed from. When observing real surfaces in the natural environment the visual information that specifies near and far points varies when we change viewing direction.

When we observe a picture on the wall, on the other hand, the visual information that defines near and far points is unaffected by viewing direction. Still, we interpret this perceptually as if it were a real object…”

“Thus, because the perspective, shadows, and light on the painting don’t change as you move around, if the eyes in the painting would be staring directly at the observer if said individual is standing in front of the painting, it creates something of a mild optical illusion in your brain such that the eyes will continue to seem to stare at you as you move to the side.

In contrast to the eyes following you trick, if the artist tweaks the painting a bit such that the eyes are looking off somewhere else instead of directly out at a potential observer, no matter where you stand, the eyes will never seem to be looking at you.”

John Frelich is a Photo Guide for Arizona Highways PhotoScapes.