Destination Getting the Shot PhotographyJune 2, 2015

On a recent Arizona Highways Photo Workshop to the South Rim of the Grand Canyon,  one of the locations visited with a special permit, was Yaki Point.  Arriving well before sunrise we settled in capturing the sun as it illuminated each point.  As you can see in this picture in it’s raw, out of camera format, Yaki point is well lit but the area behind it is in  deep shadow.

To work with this file, I reduced the highlights, increased the contrast and most importantly drew down a graduated filter so I could increase the shadows slider so I could see detail in the shadows.. 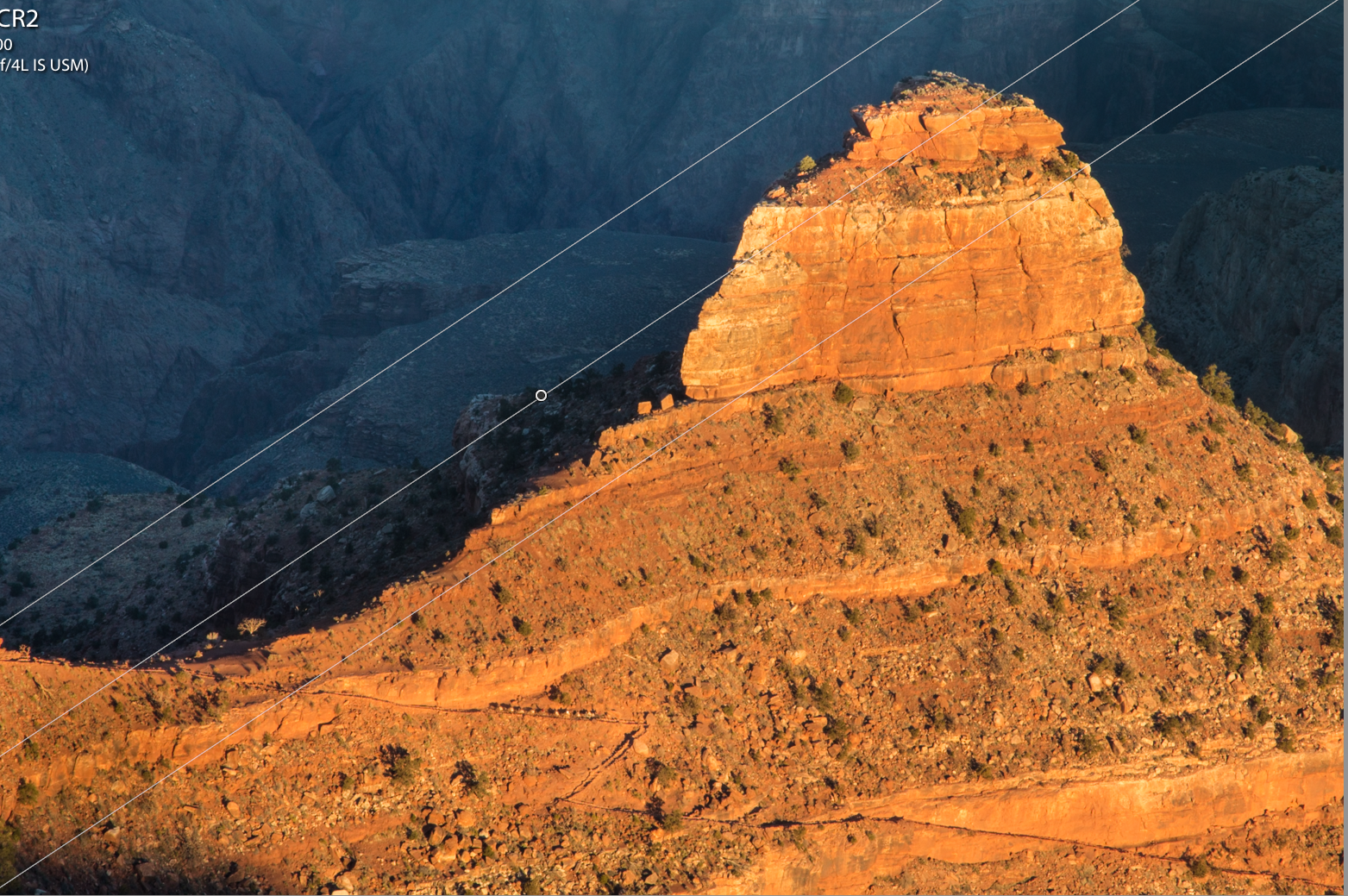 Using a radial filter, I drew an oval around the area with the mule train and brightened it a bit to draw attention to the mule train. 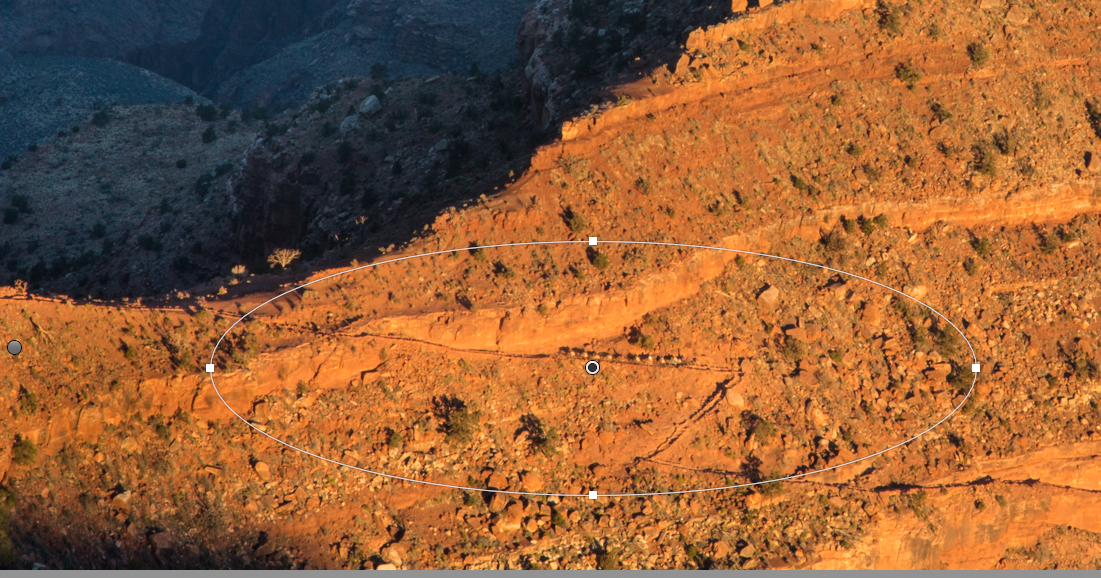 The final result was a properly exposed picture with Yaki Point in the light and the shadows appropriately visible.

Christina Heinle is a trip leader with Arizona Highways Photo Workshops and you can see more of her work at www.christinaheinlephotography.com