This was a day we were REALLY looking forward to. A day to just get into the surrounding jungle and see what’s there. We were fortunate to have been in Panama during the “dry season” which meant minimal mosquito activity which meant Deet-free hiking.

Our first little hike was in a nearby park. It was a short loop through the jungle not more than a mile from the house. 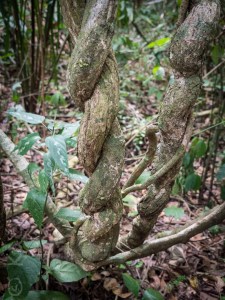 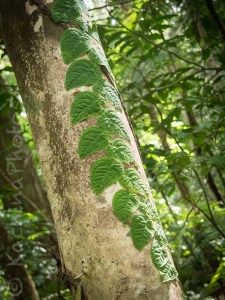 There was growth everywhere. Things growing on things, roots, vines and branches intertwining with each other. It was a visual three ring circus. Everywhere we looked was something fascinating and beautiful. All I wanted to do was shoot and capture the amazing colors, patterns and textures but it was really dark and I hadn’t brought my tripod. This is how most travel photography goes: you’re with folks who aren’t photographers and generally don’t have the patience for you to spend an hour every few steps setting up a tripod to get a shot.  I bumped up the ISO to 1600 and hand shot what I could. My focus tends to be story telling anyway with the occasional artistic flair. 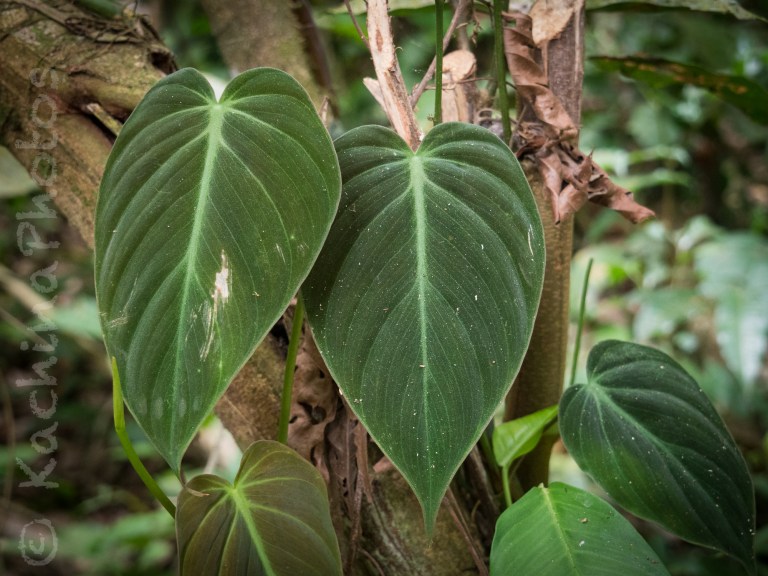 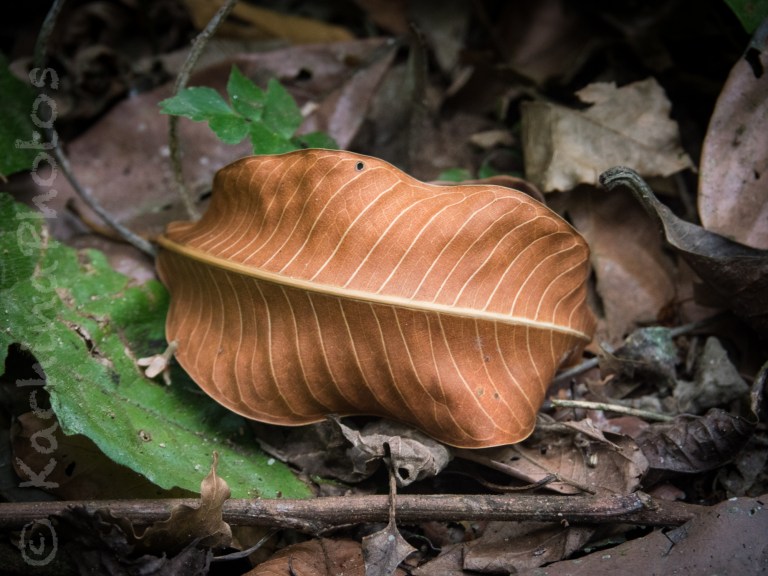 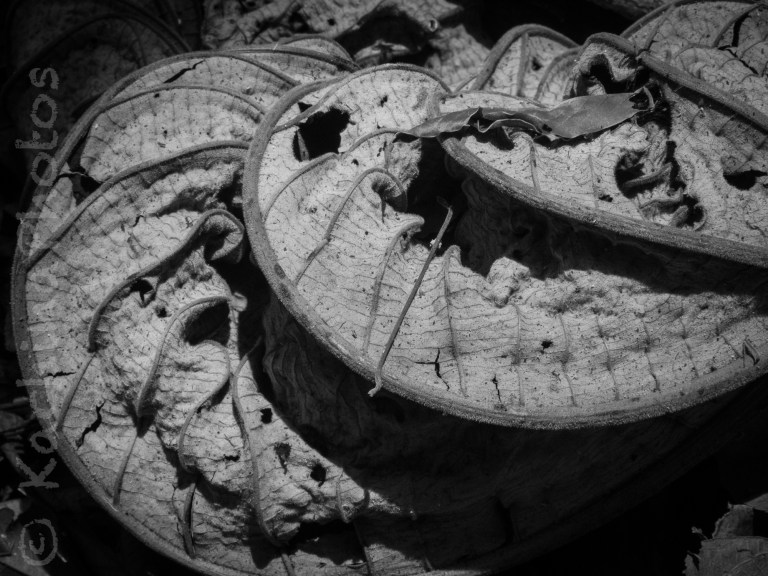 We also found very unique pieces of wood. It was like lying on your back on a summer day in a grassy field and searching for shapes in the clouds. 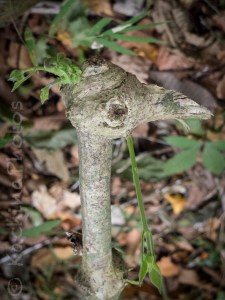 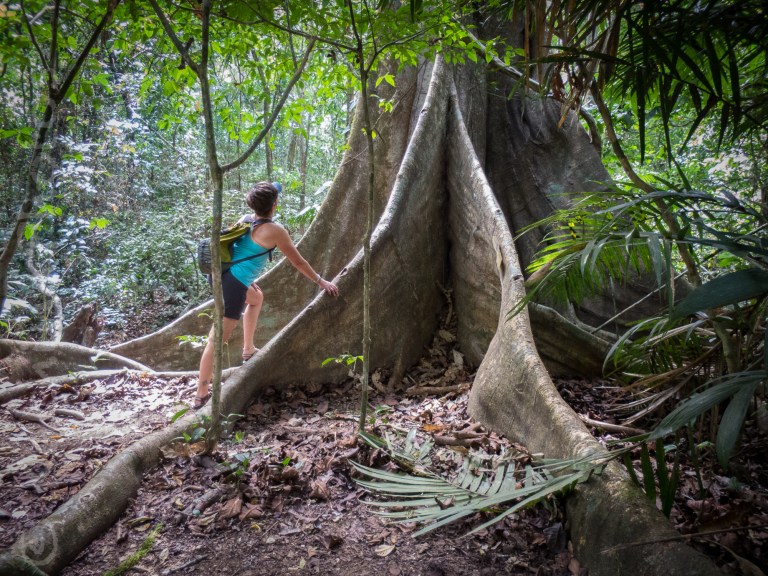 The roots on these trees are incredible! Look how big! They span out like this to hold the tree up which towers up into the canopy hundreds of feet in the air.

The second hike was from the house, we entered the jungle just up the street. We weren’t hiking more than five minutes when we came upon something really weird on the forest floor. Something that clearly didn’t belong. Upon further inspection…it was a bird! A little white, eyes closed, barely mov

ing bird! As we looked around for parents, nests or predators, we noticed two more…deceased. Yup, three total, apparently tossed from the nest. We called Ed and he came running down from the house with a piece of cloth to carry him home in. 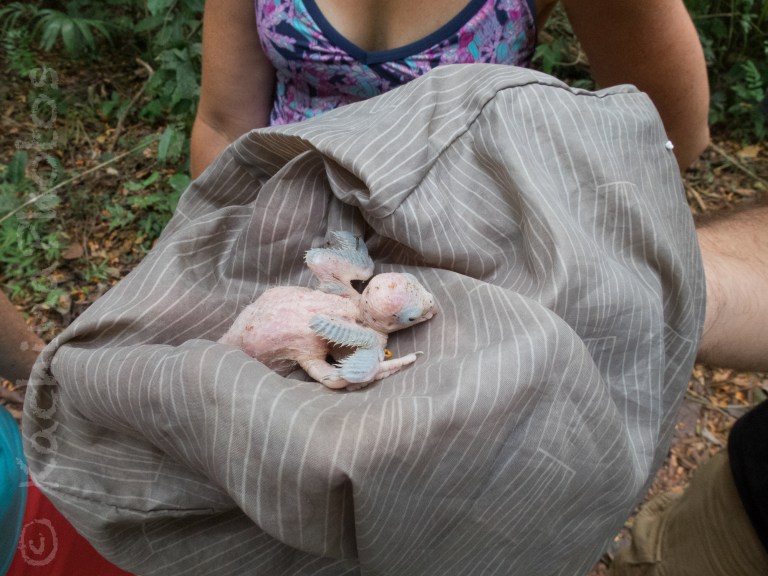 Her first night was rough. We were fairly certain she would not last until morning. Her leg was clearly broken so Ed taped it to her body. We decided she was female. Not sure why, but we did.

Getting her to eat initially wasn’t easy. It took patience and some food being pushed through the corner of a plastic bag into her mouth.

She’s so little!! When we left for the San Blas Islands she was about this big. It has been wonderful watching her grow, thanks to Dorea, Ed and Aven for sending us photos and videos of her growth and progress. 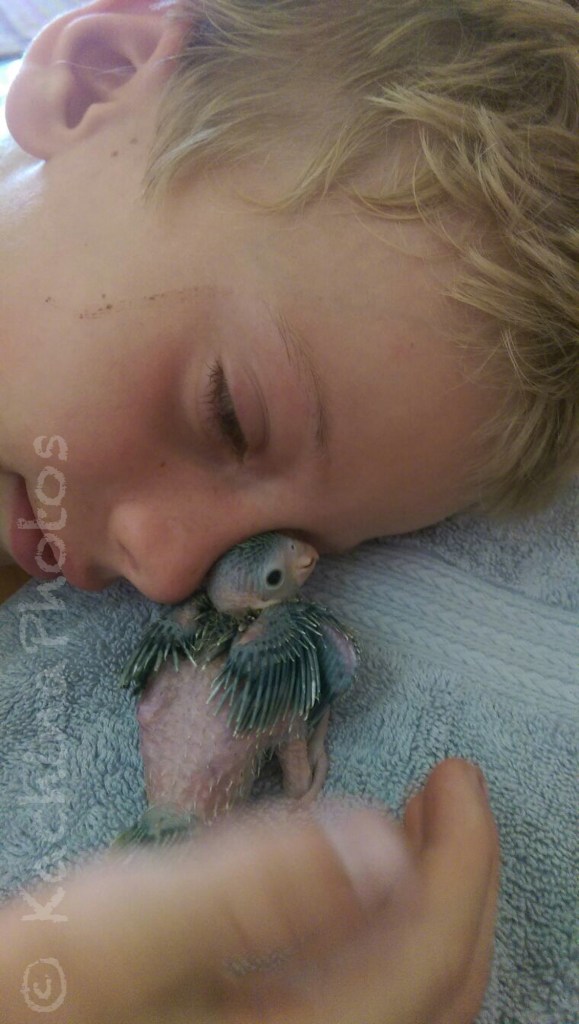 Most of these images were taken with iPhones. Saving this little bird’s life was definitely a highlight of the trip. 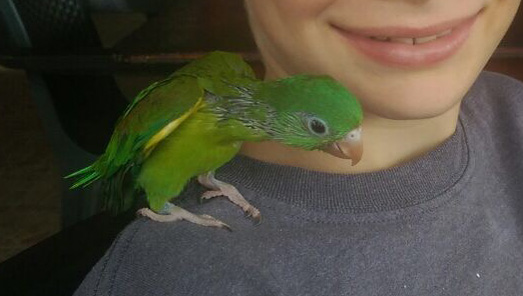 This is Paya on Aven’s shoulder. They are taking her with them on their spring break road trip in Panama.

They have decided she’s probably an Orange Chinned Parakeet.