The images are sharp, it’s not too heavy to lug around for 2-3 hours and it hangs nicely on my sling so my hands don’t cramp holding it while not in use.

Here are some recent images from my first outing with it. These were all shot at a local wetland near where I live south of Flagstaff, AZ.

I can now officially consider myself a Bird Nerd! It is SO MUCH FUN collecting images then going home and identifying them with the app Seek. I pull up the app and point my phone camera at the image on my computer and it does a great job of identifying the birds. It works with animals, plants, and insects as well.

I wasn’t sure what this little guy was so I posted it on FaceBook and asked the birding community to identify. They were quick! It’s a vesper sparrow. 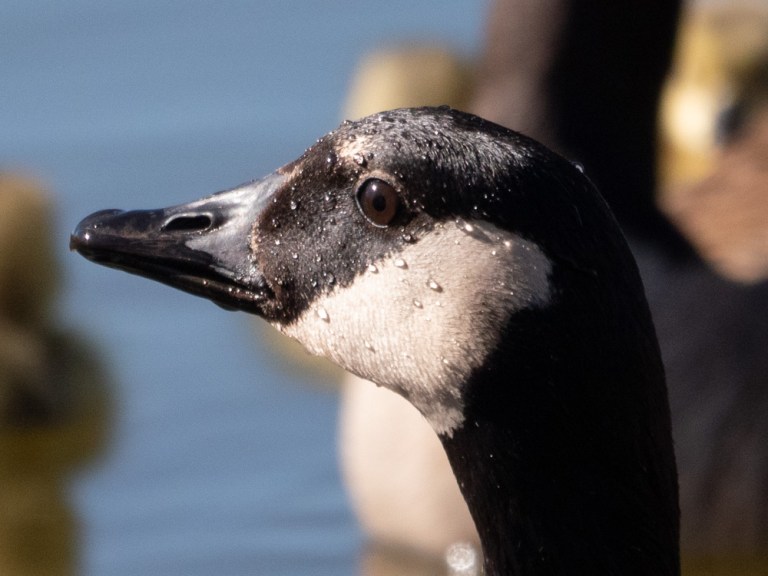 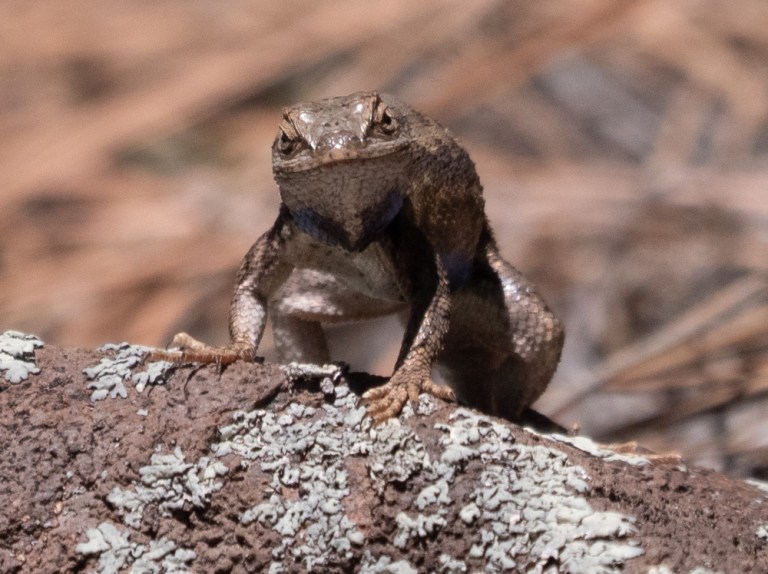 Turns out it’s also a reptile lens! Set your camera to burst mode, hold down the shutter, and expect to trash a LOT of images. In my first two-hour outing I think I took over 800 images. I tossed probably 700 of them.

Every time I’ve been to the wetlands I see a new bird or capture a bird in a different way. Also, as I get better, I find myself giving permission to toss previous images of the same bird. Don’t forget, pixels are free. Load up those memory cards and only keep the exceptional ones. The first ones may not be exceptional but with practice, they will come!