A few weeks ago, I had the honor of working with photographer/instructor Michael DeYoung on AHPS Denali Country – Fall Colors and Northern Lights photo workshop. This was the inaugural running of this workshop, so despite all the planning and preparations that go into a workshop, you never know what might happen and where. Fortunately, this workshop went off without a hitch!

This workshop is focused in part on the landscapes around the eastern portion of the Alaska Range. Starting and ending in Fairbanks, the next 6 days would include travel south down the Richardson Highway, west along the Denali Highway, then back north on the Parks Highway. Along the way, we spent 3 nights at a quintessential Alaska hunting lodge, exploring and photographing along the full length of the Denali Highway. The next 2 nights would be at a lodge adjacent to Denali National Park photographing areas up and down the Parks Highway before returning to Fairbanks. 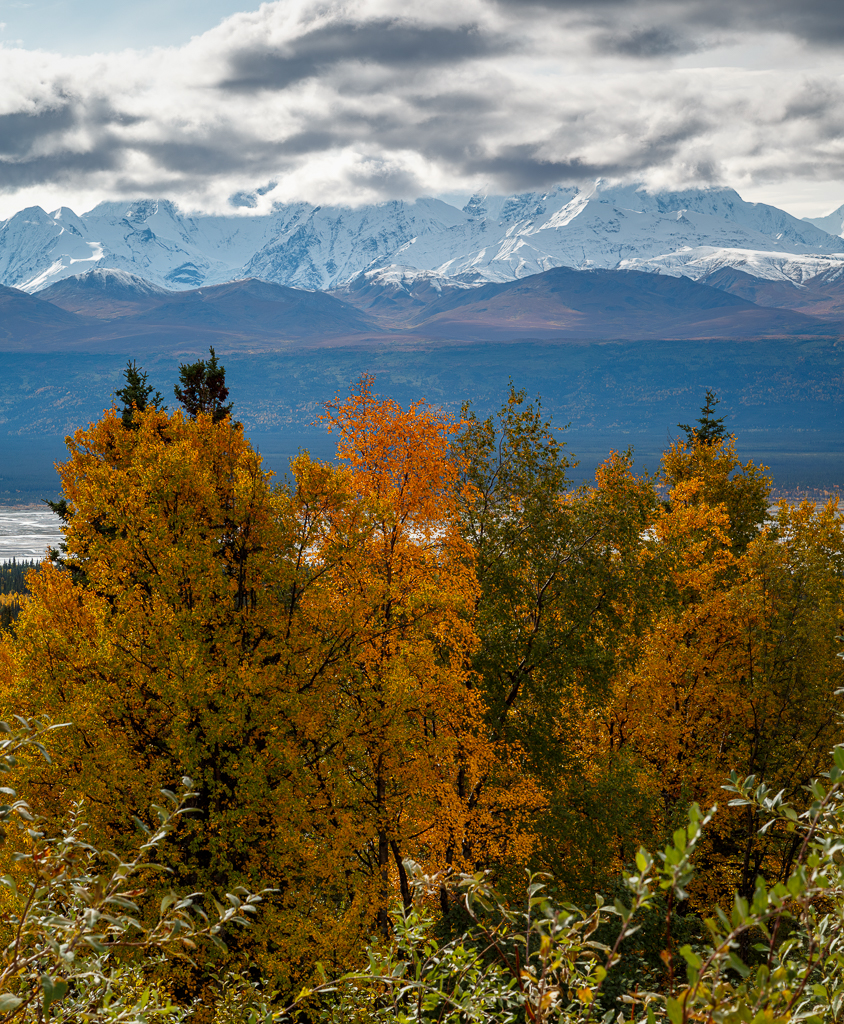 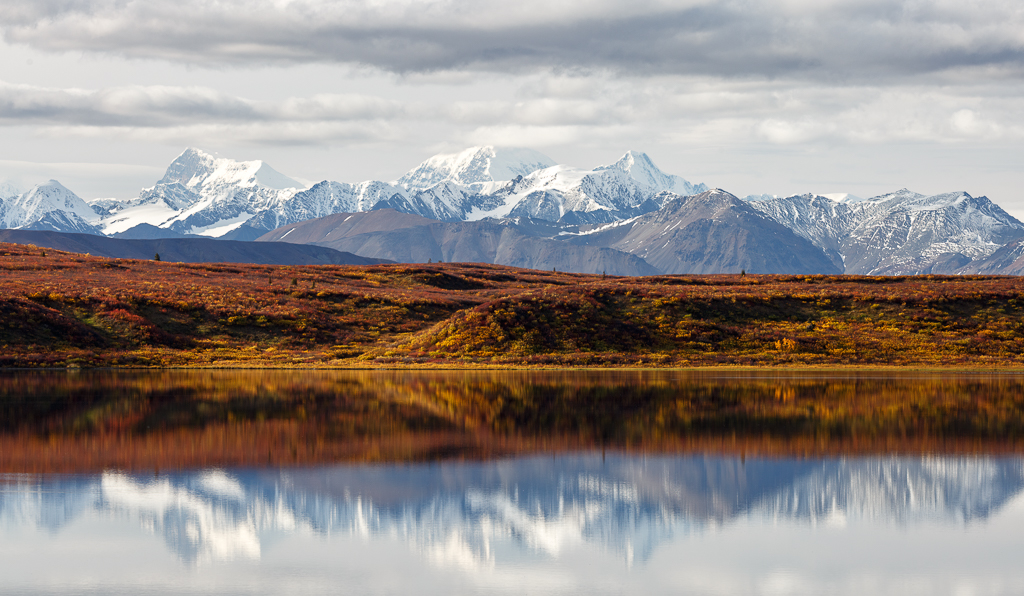 The other focus of this workshop is experiencing and photographing the Aurora Borealis (aka, the Northern Lights). Fairbanks and neighboring areas are considered one of the best places in the world to view the Aurora due to the proximity to the Aurora belt and the lack of light pollution. Shooting the Aurora in September has another great benefit—the temperature. The last time I was in Fairbanks to shoot the Aurora (March of last year), we experienced overnight low temps in the -10 to -20 F range, not the mid 30’s we experienced a few weeks ago! 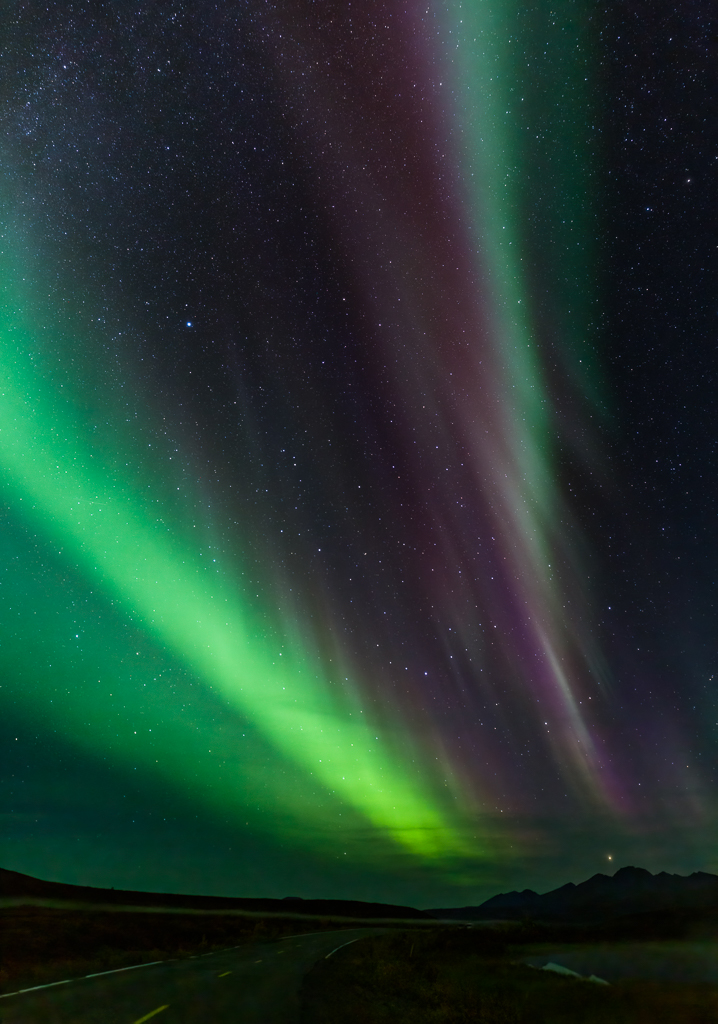 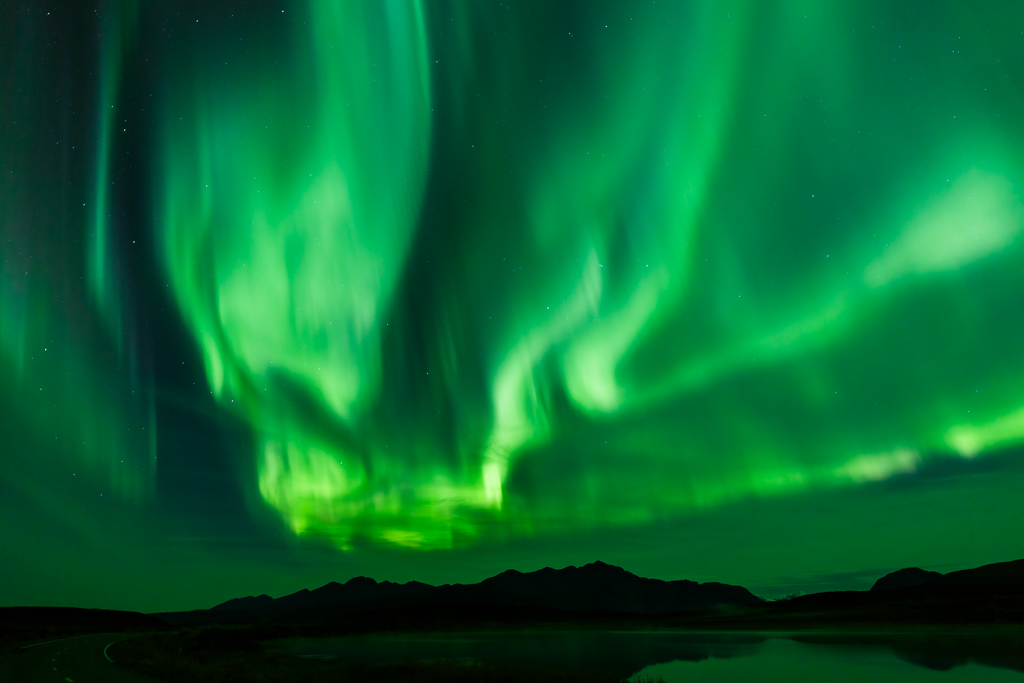 Having spent some time in Alaska before, I had some familiarity of the areas we would be covering; however, I had not experienced this area at this time of year before. To say Alaska in the Fall is beautiful is an understatement. The colors at this time of year, along the tundra with towering mountain beauty, is truly spectacular. Almost a sensory overload of sorts. 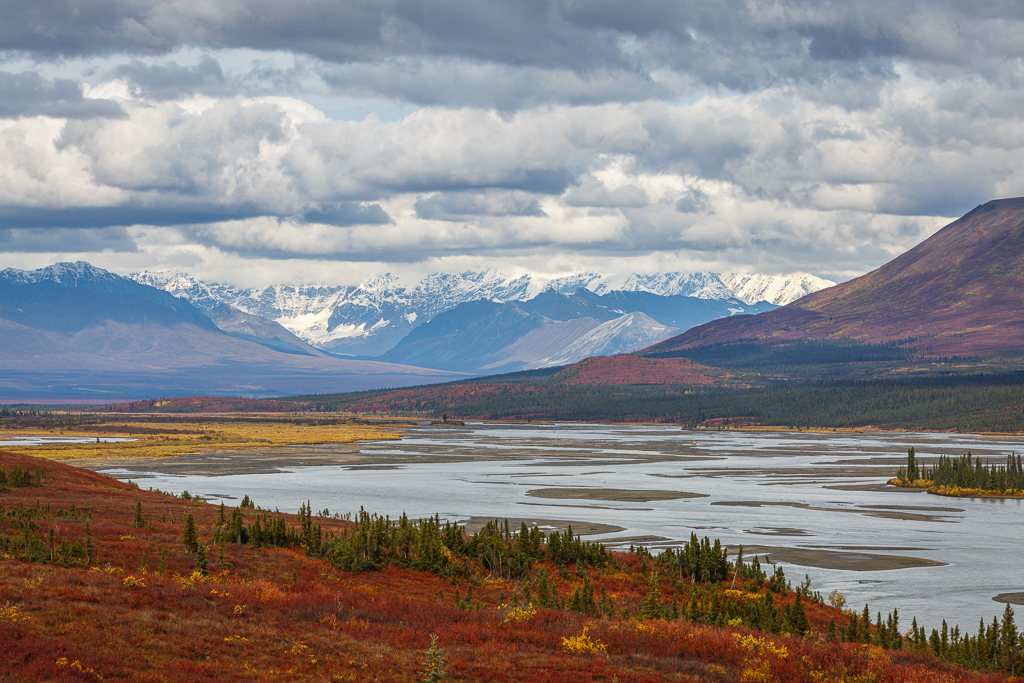 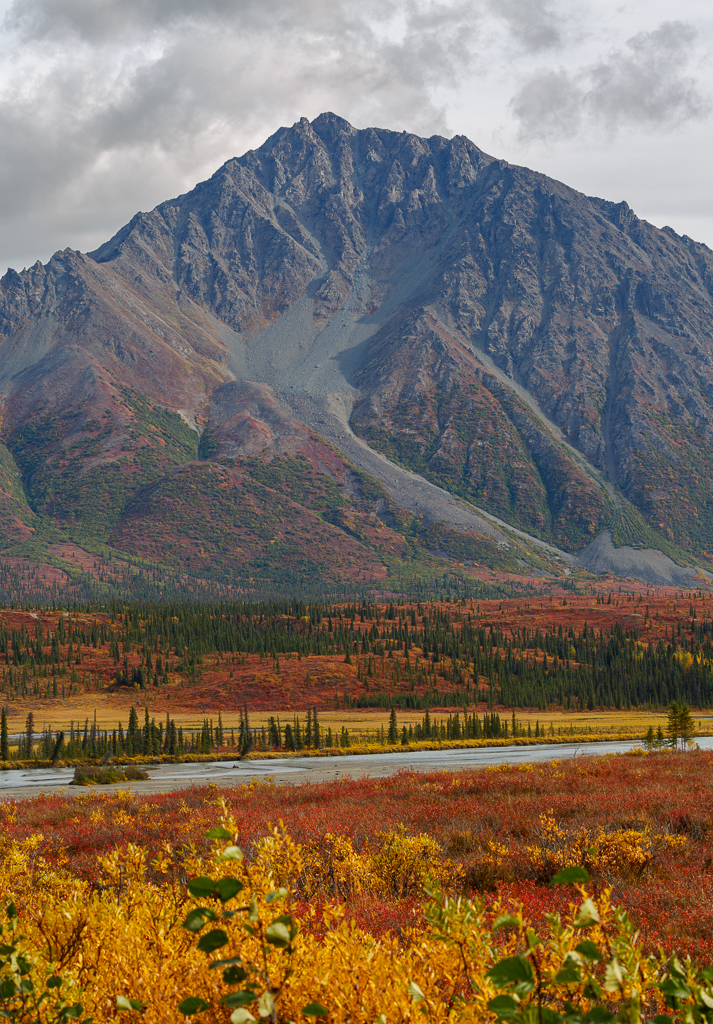 Combining the fall colors of Alaska with opportunities to capture the Aurora makes this a fantastic workshop for landscape enthusiasts as well as night sky photographers. Since most shooting locations took place near our vehicles, this is a great option for those that want to avoid hiking long distances. 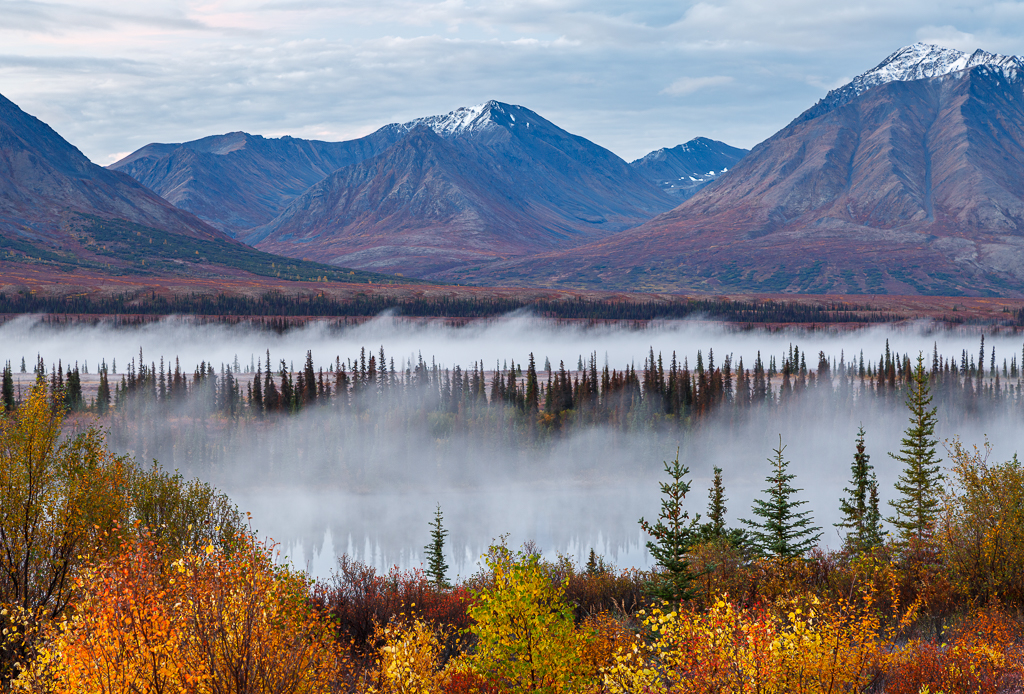 Jon Vemo is a Photo Guide with Arizona Highways PhotoScapes