This was a really great Arizona Highways Photo Workshop (now PhotoScapes) in late March 2013. The group met in Las Vegas at a hotel where we loaded up in two Suburbans and drove to Death Valley National Park. 3.4 million acres renowned for its colorful and complex geology with extreme elevations and is the largest American National Park outside of Alaska.

Most of our photo shoots took place during sunrise and sunset with mid day for rest and downloading photos for later critique. We photographed sunrise at Zabriskie Point with its colorful dark browns and tan earth-tones. 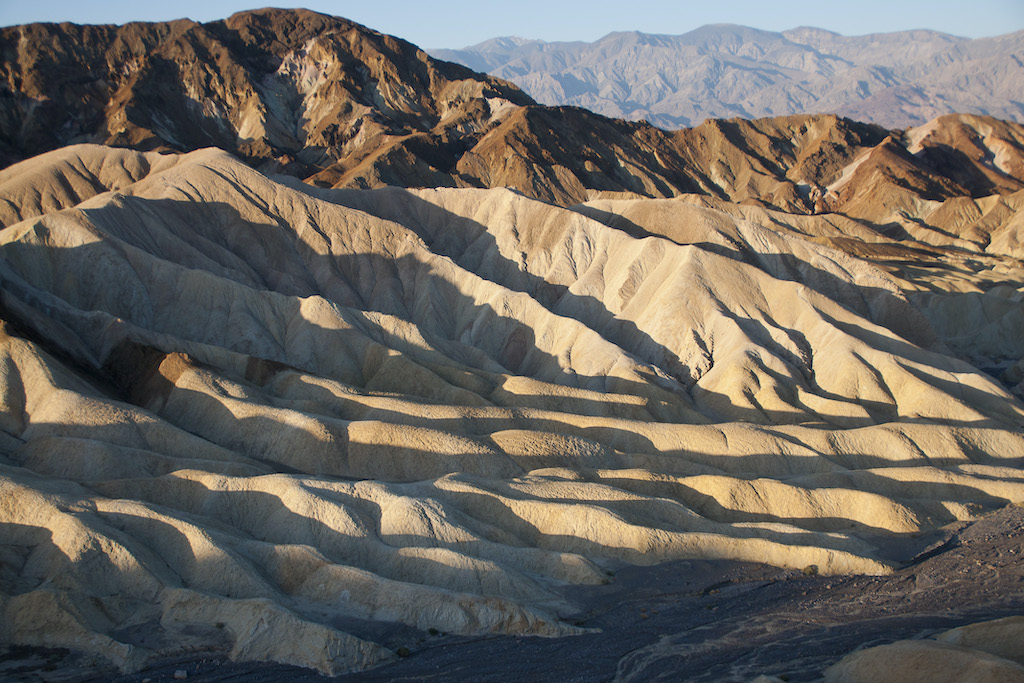 We spent a morning in Mosaic Canyon with its rich mixtures of granite and rock outside of Stovepipe Village. 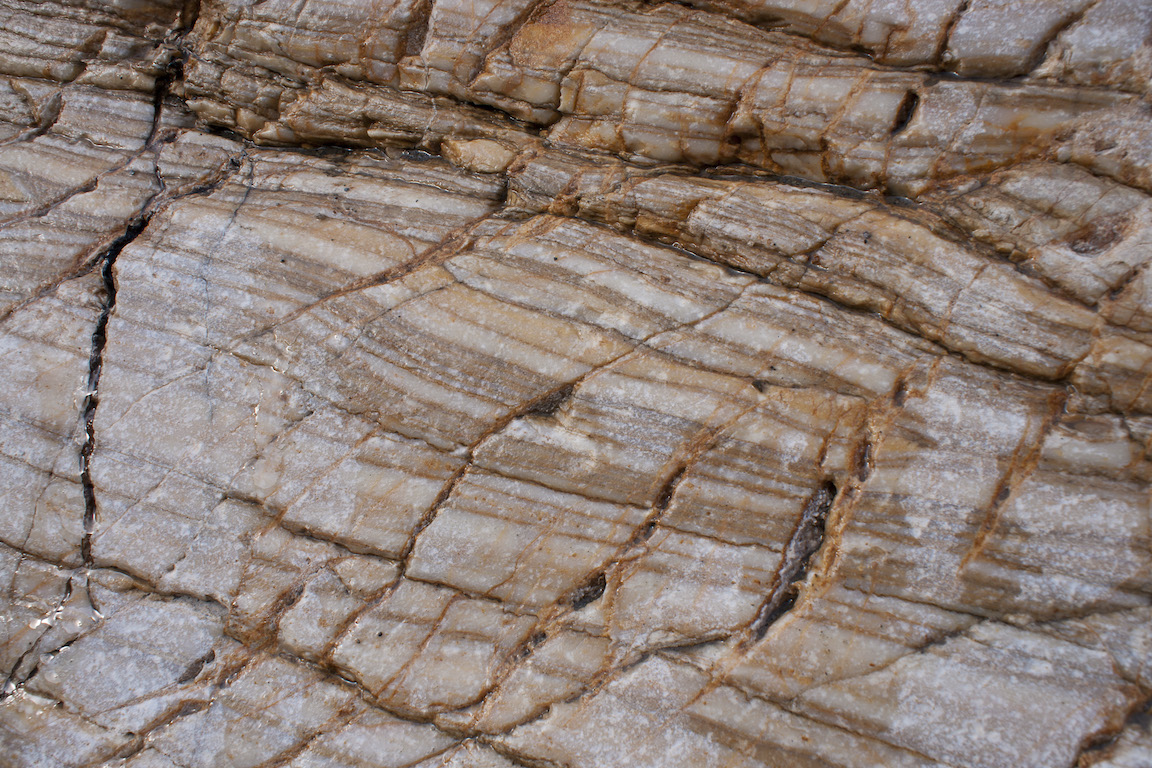 Another sunrise and morning was spent at Mesquite Flat Dunes. These 150 ft dunes are surrounded by mountains, the sand primarily coming from the Cottonwood Mountains to the north and northwest. 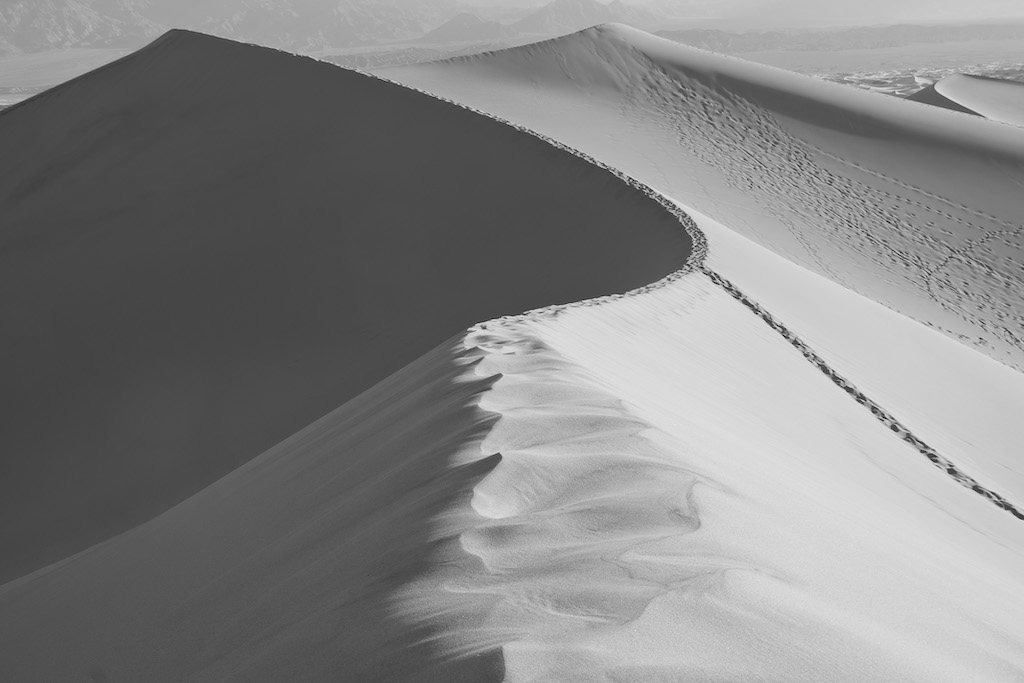 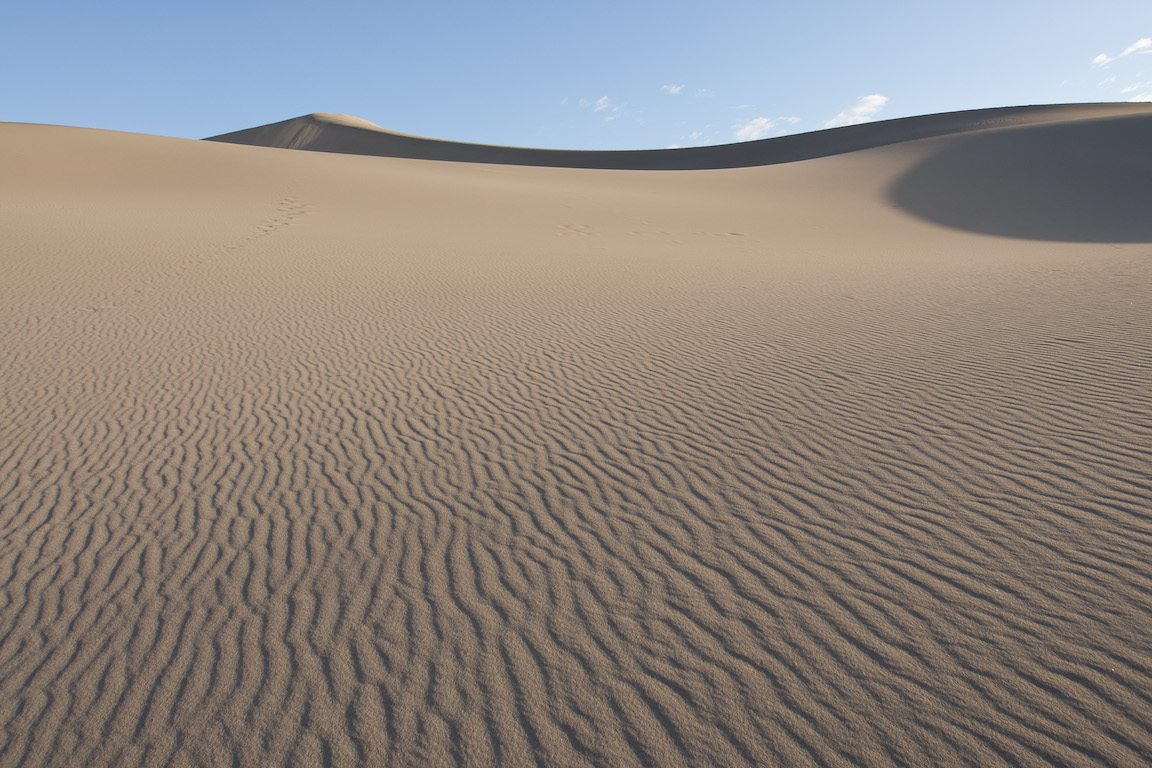 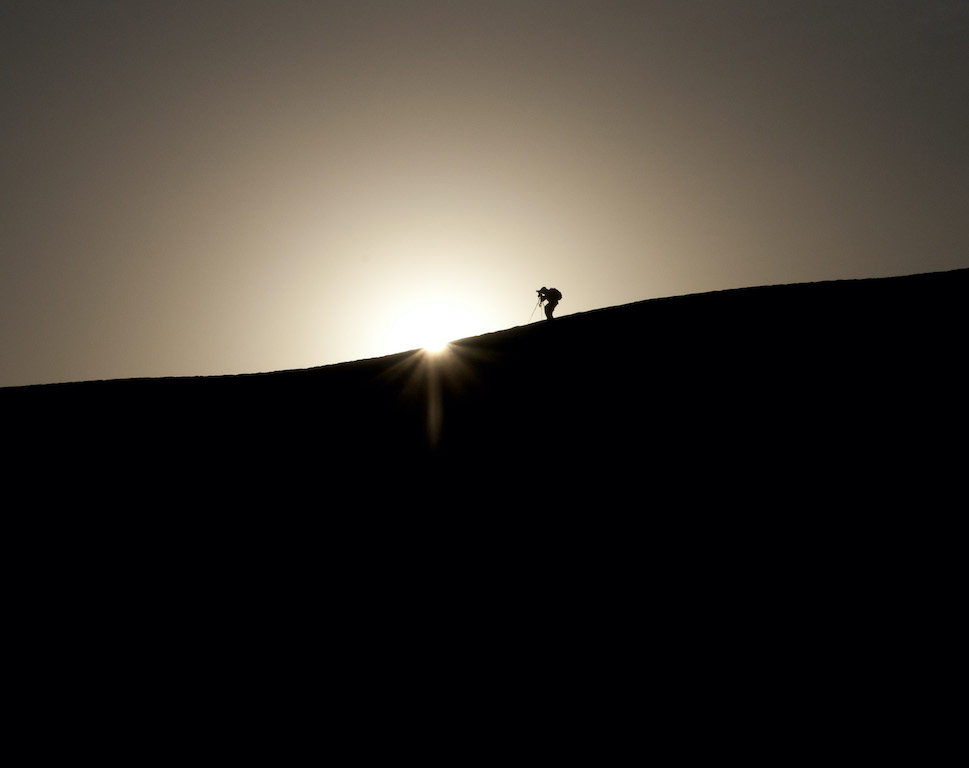 Another interesting shoot was at the Racetrack Playa where we photographed the mysterious sliding rocks on the dry lake bed after a stop at the Ubehebe Crater. 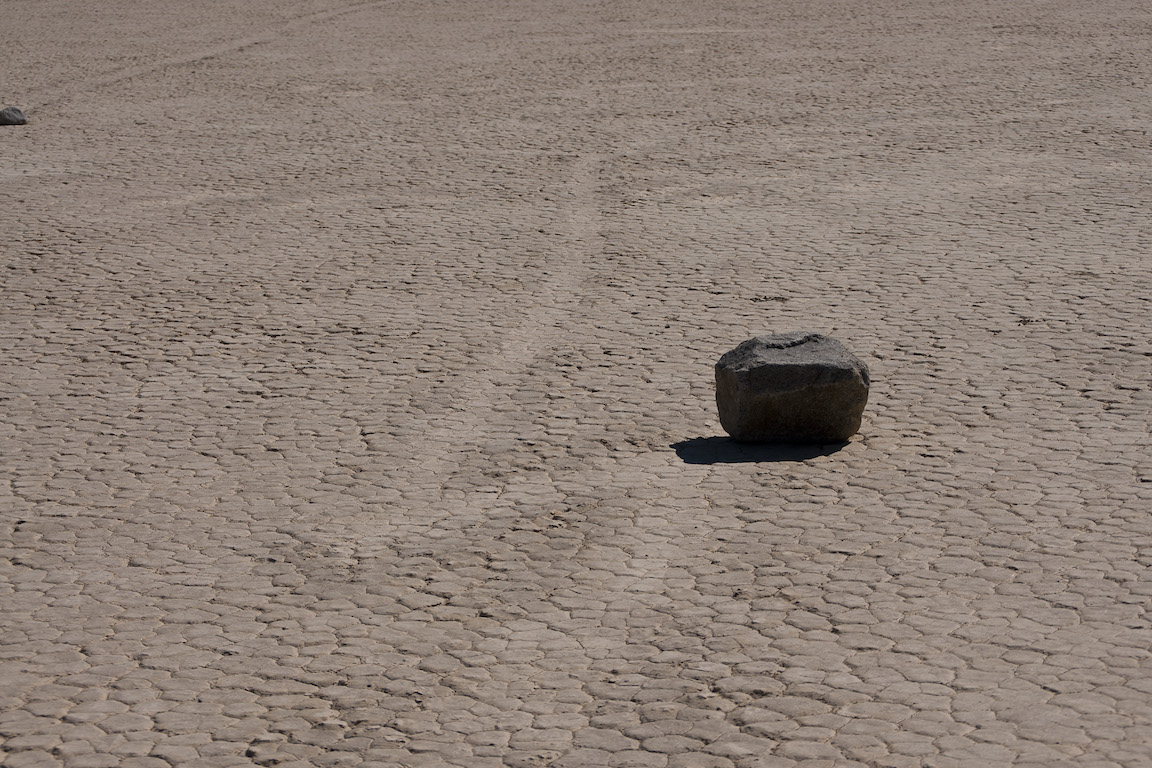 Getting to the playa is via a rough rock road 28 miles south of the Crater and one of our vehicles got a flat tire on the sharp rocks.

We also spent a night shoot at Rhyolite, the largest ghost town in Death Valley. It once had nearly 10,000 residents during its peak between 1905-1911, including 50 saloons and 2 churches. We photographed the remains of the 3 story bank building at night. 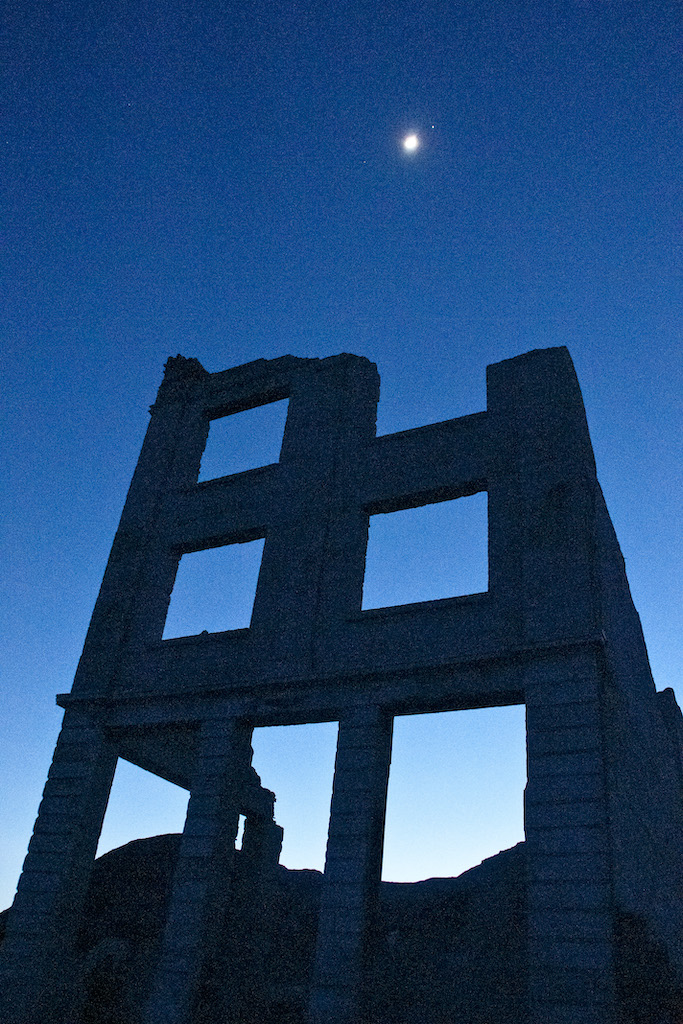 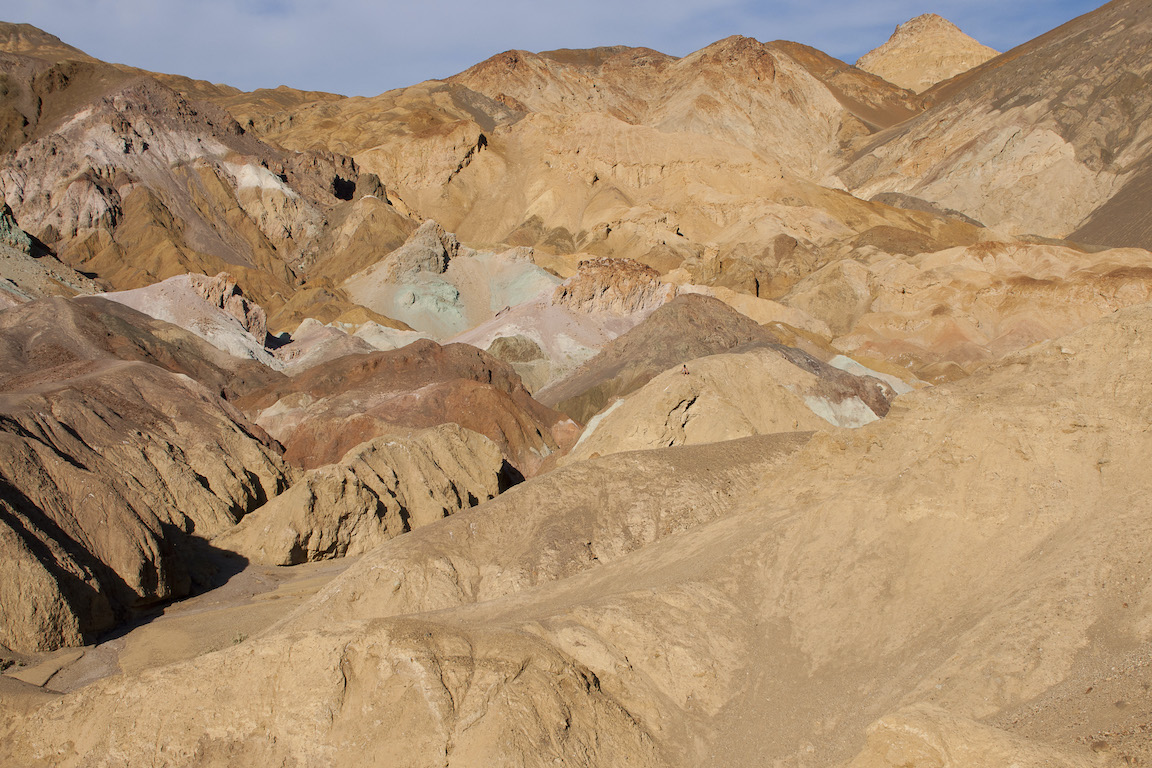 Jeff Insel is a Photo Guide for Arizona Highways PhotoScapes.