As one of the least visited of the ‘Mighty Five’ National Parks in Utah it is sometimes lost in the conversations about the other four, more widely known; Zion, Bryce Canyon, Arches and Canyonlands. All are part of what is called the Grand Circle in southern Utah. These are sometimes collectively called the ‘Big 5’. But if you’ve never been to Capitol Reef you are missing out on one of the most diverse of them all.

Capitol Reef was named for the natural dome that to early visitors resembled the US Capitol Dome and the impressive rock formations that were reminiscent of ocean reefs.

I had the chance to visit Capitol Reef early last year with several friends and to be honest, I had never really heard much of it until we were planing our trip. As it turned out, it was too short a 3 day trip leaving us all wanting to stay longer.

Besides miles of scenic drives, we were able walk numerous trails of varying levels of difficulty that allowed us to wander through narrow canyons, and marvel as we climbed short hikes through natural arches and the amazing rock formations. There are still numerous remnants of the Native American and Mormon past in the area with petroglyphs along side vineyards.

Cathedral Valley and it’s wonderfully monolithic rock formations reaching to the heavens is one of my favorite places in the park. And a quick side trip to Glass Mountain is a visit to an alien landscape. We stood at the bases of the Temples of The Sun and The Moon and could visualize their significance in ancient cultures. 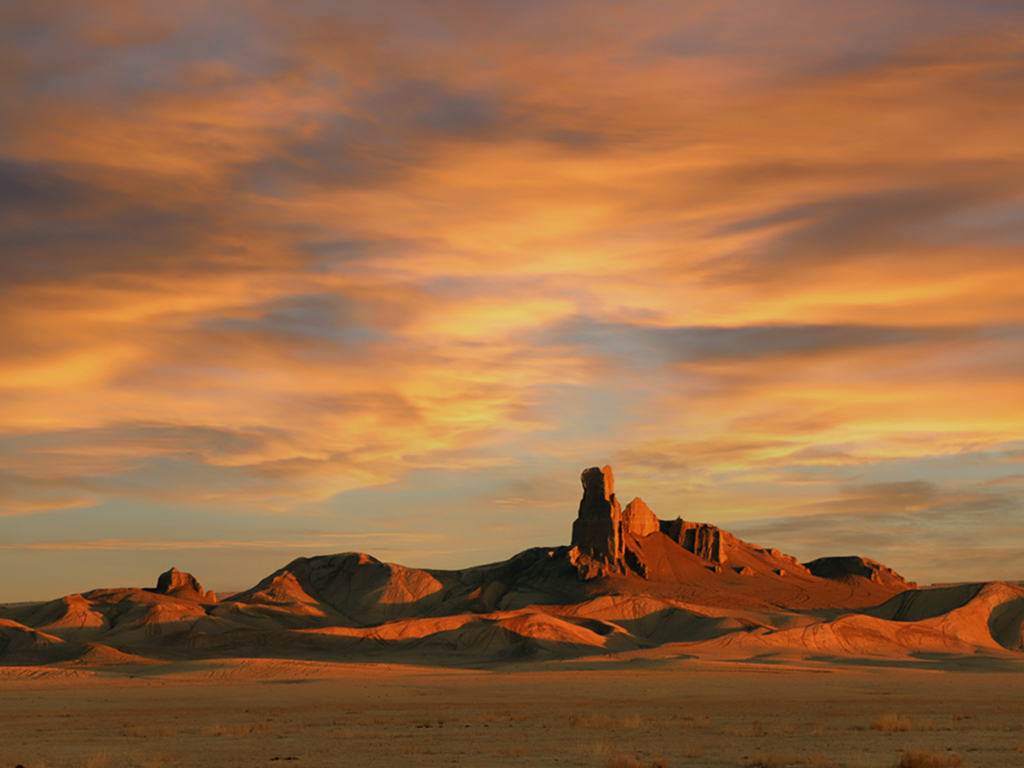 If you’d appreciate the diversity of Utah’s natural beauty in a single park workshop, you don’t want to miss any chance you have for a visit to Capitol Reef National Park. Arizona Highways Photo-Scapes and Laurence Parent are giving you that chance this May from the 9th to the 13th. Please join us for this beautiful journey.

John Ellis is a Photo Guide with Arizona Highways PhotoScapes