Black and White Photography in Flagstaff

Black and white imagery can be stunning and powerful. In August of 2019, Joel Wolfson, a local Flagstaff photographer, was the instructor on an Arizona Highways PhotoScapes workshop on black and white photography held in Flagstaff. Flagstaff is one of the greatest places to be in the state of Arizona in August. I live here and I love working with Joel so I agreed to volunteer for the workshop. Like night photography, shooting in black and white is not my jam. I tend to turn color photos into black and white as an afterthought.

It was a three-day weekend workshop that began on a Friday with a long classroom session before shooting in the afternoon. It ended on Sunday by 3:30pm. It included two morning shoots, three afternoon shoots and lots of time in the classroom for critiques and lessons. There is a LOT to learn about black and white photography. 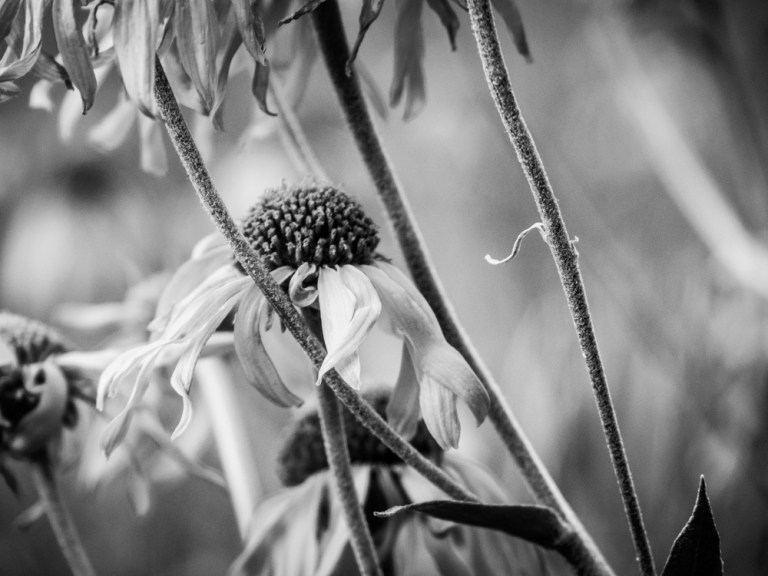 We learned about the zone system created by Ansel Adams and Fred Archer around 1940. The technique is based on late 19th century sensitometry studies. The Zone System provides photographers with a systematic method of precisely defining the relationship between the way they visualize the photographic subject and the final results. Although it originated with black-and-white sheet film, the Zone System is also applicable to roll film, both black-and-white and color, negative and reversal, and to digital photography. Joel taught the process of making this work. It’s going to take some practice. 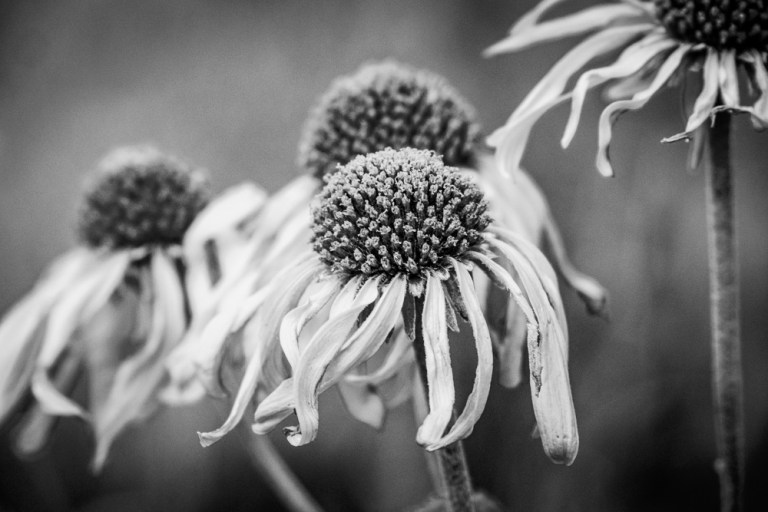 We photographed in the mountains around Flagstaff… 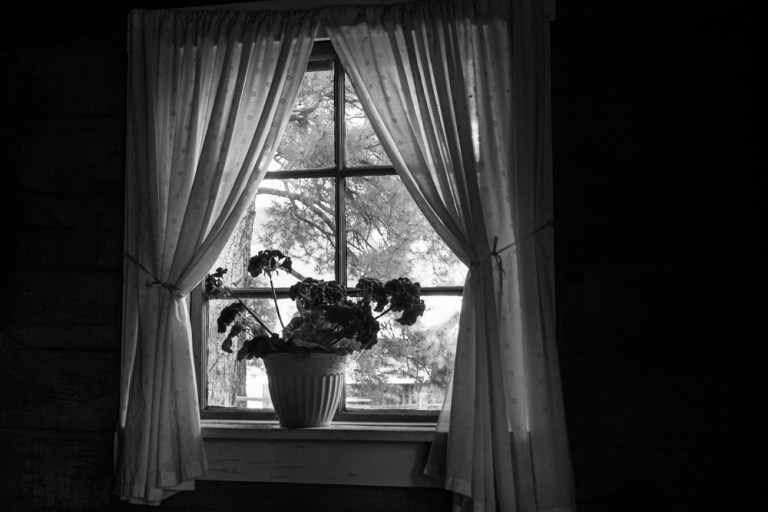 …as well as in town at the Pioneer Museum on Highway 180 and a little downtown. 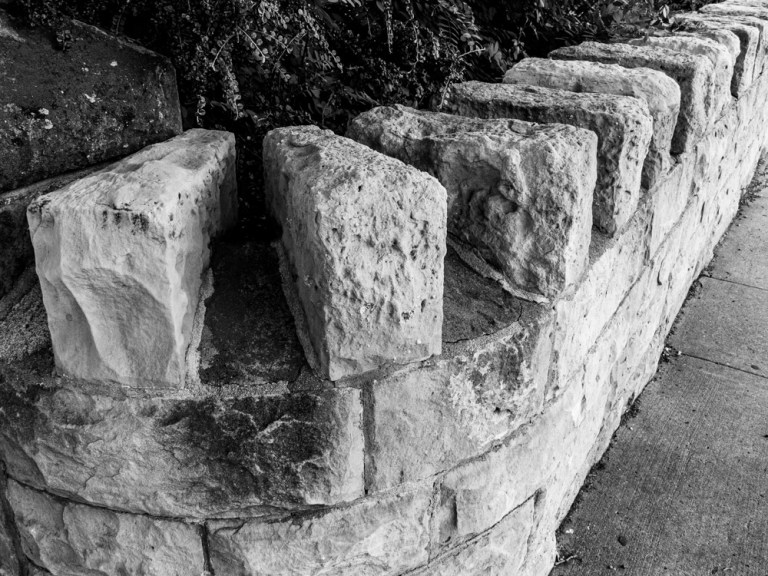 If you are looking to up your game in the black and white genre, this is the workshop for you. I had fun meeting some great participants and photographing in my hometown. It’s funny how little we do that.