Best of the West March 2022 – An Arizona Highways PhotoScapes Workshop

This workshop had been rescheduled four times since the pandemic closed things down in March 2020, and many of our participants had waited that whole time. Our photographer/instructor was LeRoy DeJolie. My colleague Rick Sprain and I were the Photo Guides. The eight participants came from all over the country. Most of my photos were taken with my Sony A7iii but I also used my 15 year-old Sony A100, recently converted to Infrared B&W (it arrived a couple days before the workshop) so you’ll see a few of those here.

This workshop began with a drive up to the Grand Canyon South Rim where we photographed mid afternoon, sunset and the following morning’s sunrise.

We then made our way to Page, AZ with a photo stop at Little Cut. We went to Horseshoe Bend for our sunrise shoot. The following morning we rose early to drive across the border to Utah and the Grand Staircase Escalante for a short hike up to the Toadstools for sunrise.

After Page we drove to Monument Valley for a two-night stay in hopes of catching the twice yearly Mitten Shadow. We had a variety of weather including a big windy dust storm, rain and hail during our short visit. Unfortunately as the Mitten shadow was in the process of happening, the clouds obscured the final 10 minutes that would have completed the shadow – here you’ll see the partial shadow. But we did get a faint (partial) rainbow behind a mitten and some outstanding clouds. We did a dusty, windy tour to Tear Drop Arch our first afternoon. The following morning we rose early for a sunrise tour to Yei Bichei and Totem for sunrise and made stops to Artist Point, North Window/the Thumb and John Ford’s Overlook. 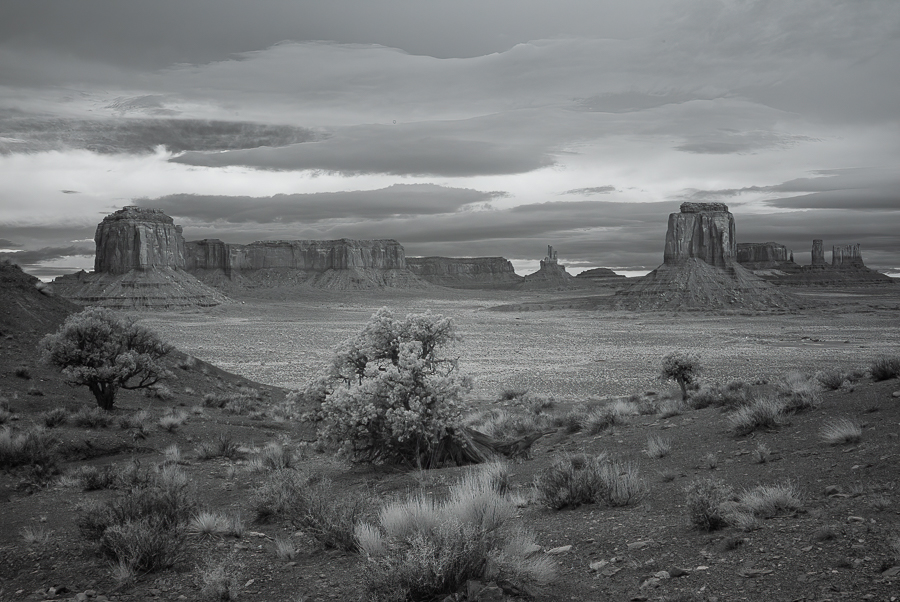 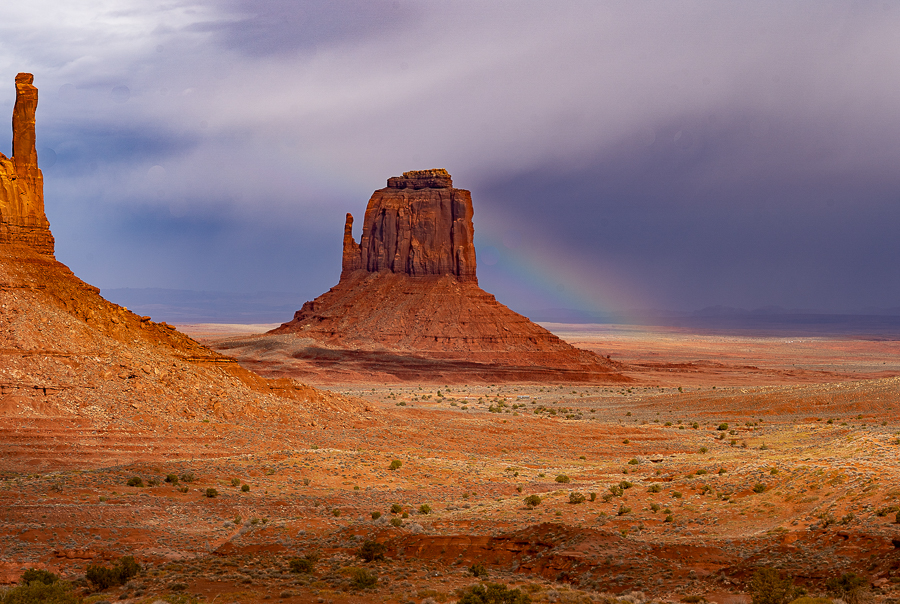 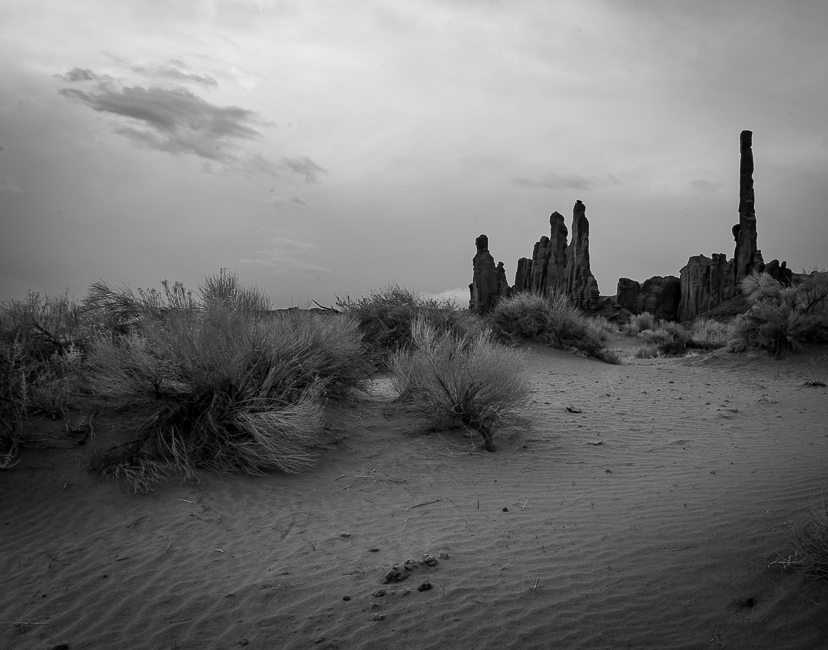 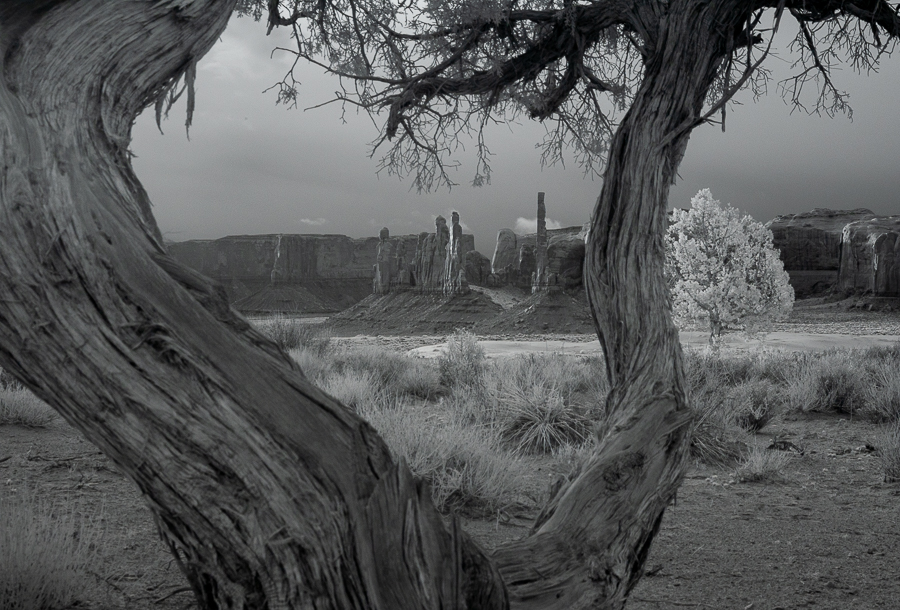 Our fifth day took us to Chinle with a couple photo ops at El Capitan and Church Rock, both near Kayenta, AZ. At Chinle we drove to the Tseyi Overlook that afternoon and later to Spider Rock for sunset. Our last day began with a four hour tour into Canyon del Muerto and Canyon de Chelly with stops at First ruins, Junction ruins, Echo Cave ruins, Antelope House ruins and White House ruins.

After leaving Chinle, we made a stop at the historic Hubbell Trading Post in Ganado before continuing to Winslow for a final group dinner at the historic La Posada Hotel in the Turquoise room and some photo ops at “Standin’ on the Corner”.  By the time we returned to Phoenix we had traveled over 1100 miles and experienced “The Best of the West”.