The date was October 2008, and this was my third workshop and adventure as a Photo Guide for Arizona Highways PhotoScapes.

Fall was in the air as my fellow Photo Guide John Frelich and I drove the 9 hours from Phoenix to Moab, Utah. It was going to be a great 5-day workshop in Arches National Park, Canyonlands National Park, and other points of photo interest.

After a couple days scouting for the workshop, we met our participants in Grand Junction, Colorado and headed for Moab, Utah which would be our base for the duration of the workshop. There are two ways to reach Moab from Grand Junction—one is very scenic UT-128 off I-70, and the other is faster US-191 off I-70. Being a photography group, of course we chose the scenic route.

We drove along the Colorado River and stopped along the way at Hittle Bottom for some photos and Red Cliffs Lodge where we had lunch and more photo opportunities. 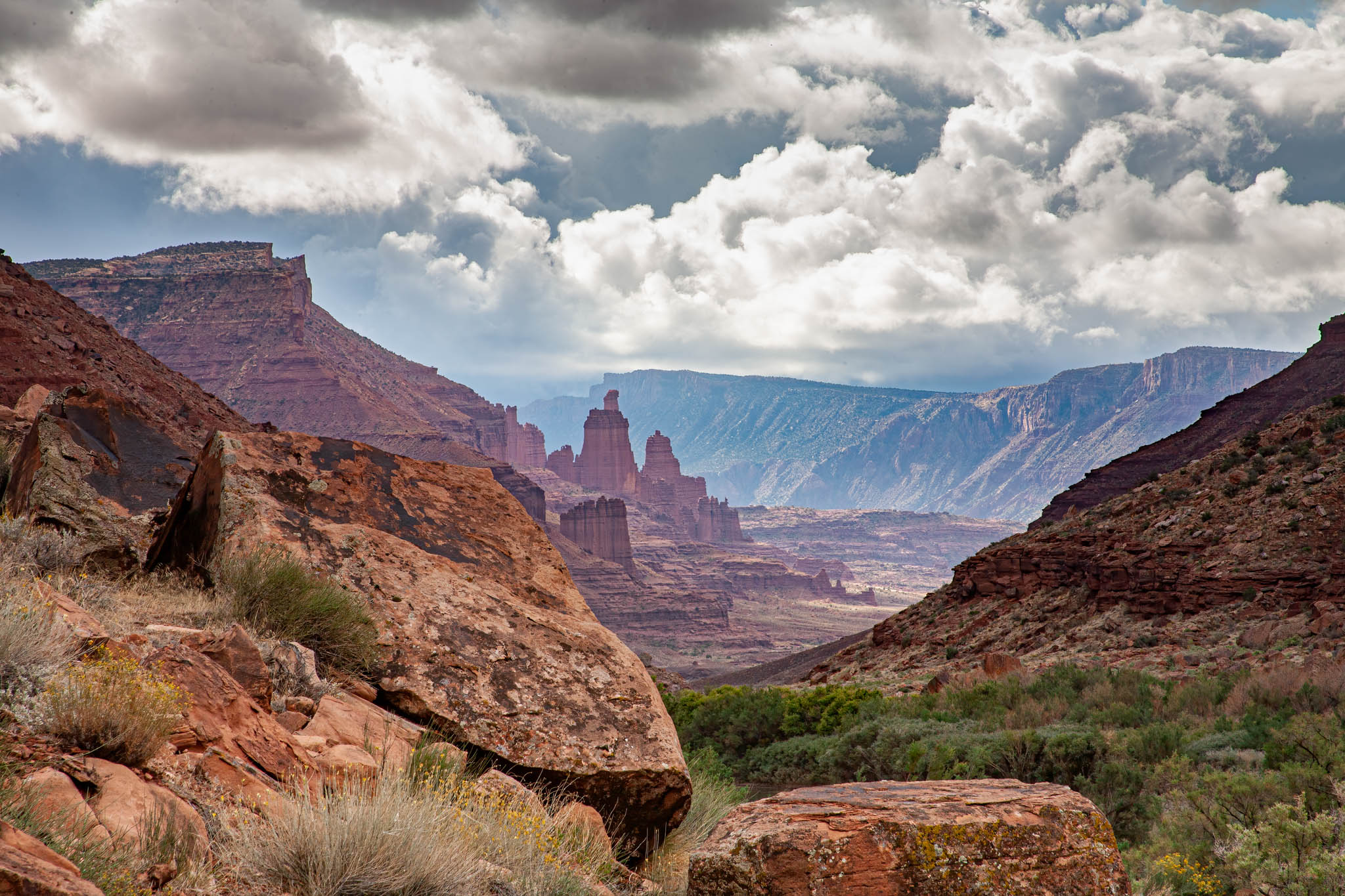 Day two, we started out early for Arches National Park. Once in the park we stopped at North Window, Turret Arch, found some petroglyphs, and did the hike up to Delicate Arch. The hike to Delicate Arch with the trail starting at the parking lot (circled in red in the image below) is 1.5 miles one way, 480 feet high with no shade and some steep climbs, although the terrain is mostly over solid flat rock. But the payoff is quite spectacular and worth the hike and time. 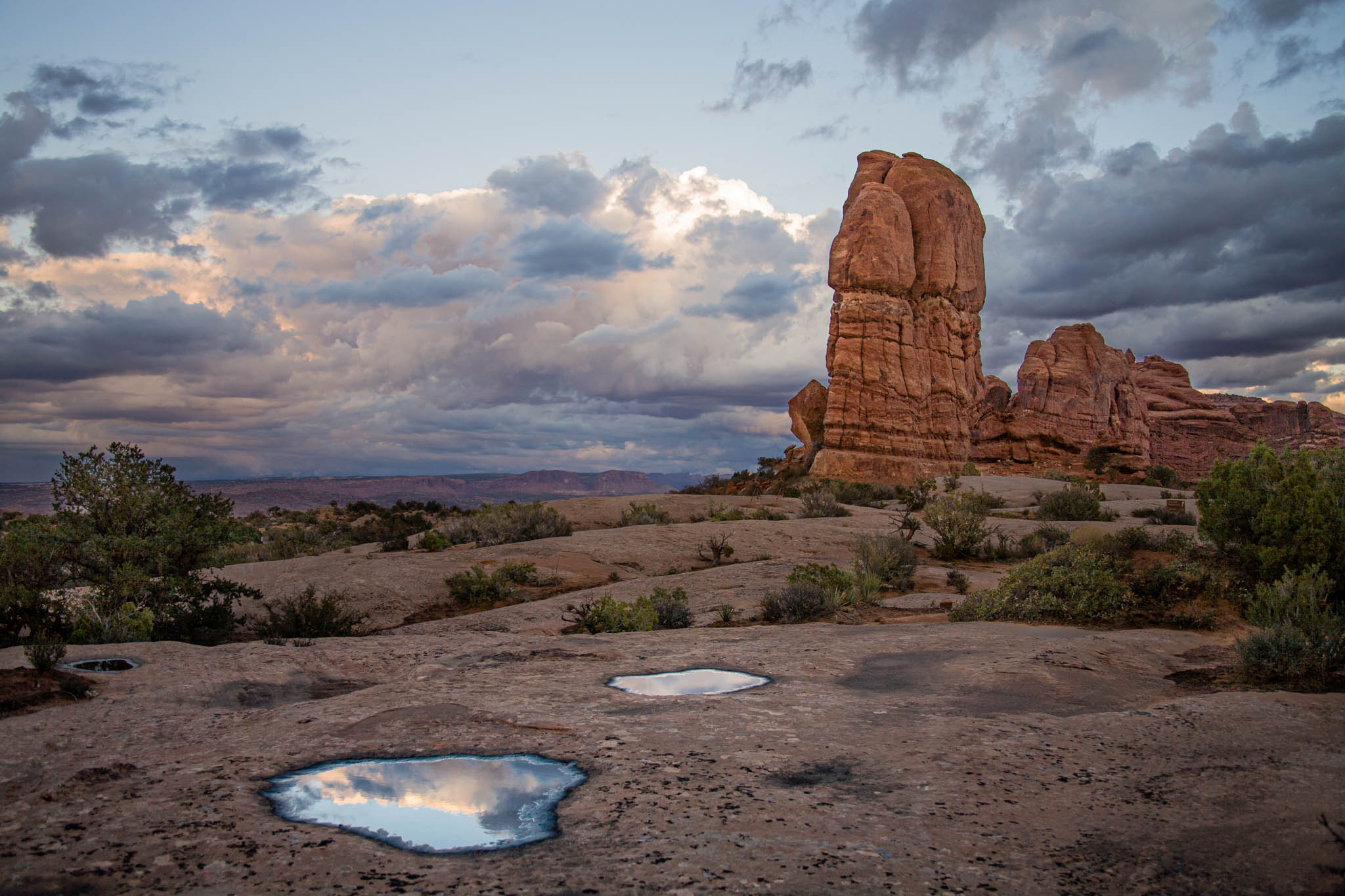 The next day, day three, we again headed out early to catch the rising sun as it shown through Mesa Arch followed by Canyonlands and Dead Horse Point. There are three reasons to get to Mesa Arch early: one to get a parking spot, two to be prepared for the rising sun, and third, to beat the crowds of photographers to set up for a great composition. I was able to get one panorama of the complete arch as seen in the heading of this post. From there we continued on to Canyonlands National Park and finished another great day overlooking Fiery Furnace.

Day 4, and another early morning start, brought us to Anticline and Needles Overlook. It was early morning and still dark and animals were on the move: we saw deer, rabbits and a mountain lion or bobcat. After leaving Anticline we stopped at Minor Overlook. Another great sunrise.

After returning to our base we had lunch and met to watch a video, and then had down time for the rest of the day.

Our final day, day 5, we were back in Arches National Park for sunrise at Park Avenue. After our sunrise shoot, we left to bring the participants back to Grand Junction and head on our way back to Phoenix.

Of course no trip back to Phoenix from Grand Junction should be taken the short way. My fellow volunteer John Frelich and I decided to go through the Colorado Rockies. It added a couple hours to our trip home but offered some great fall pics… 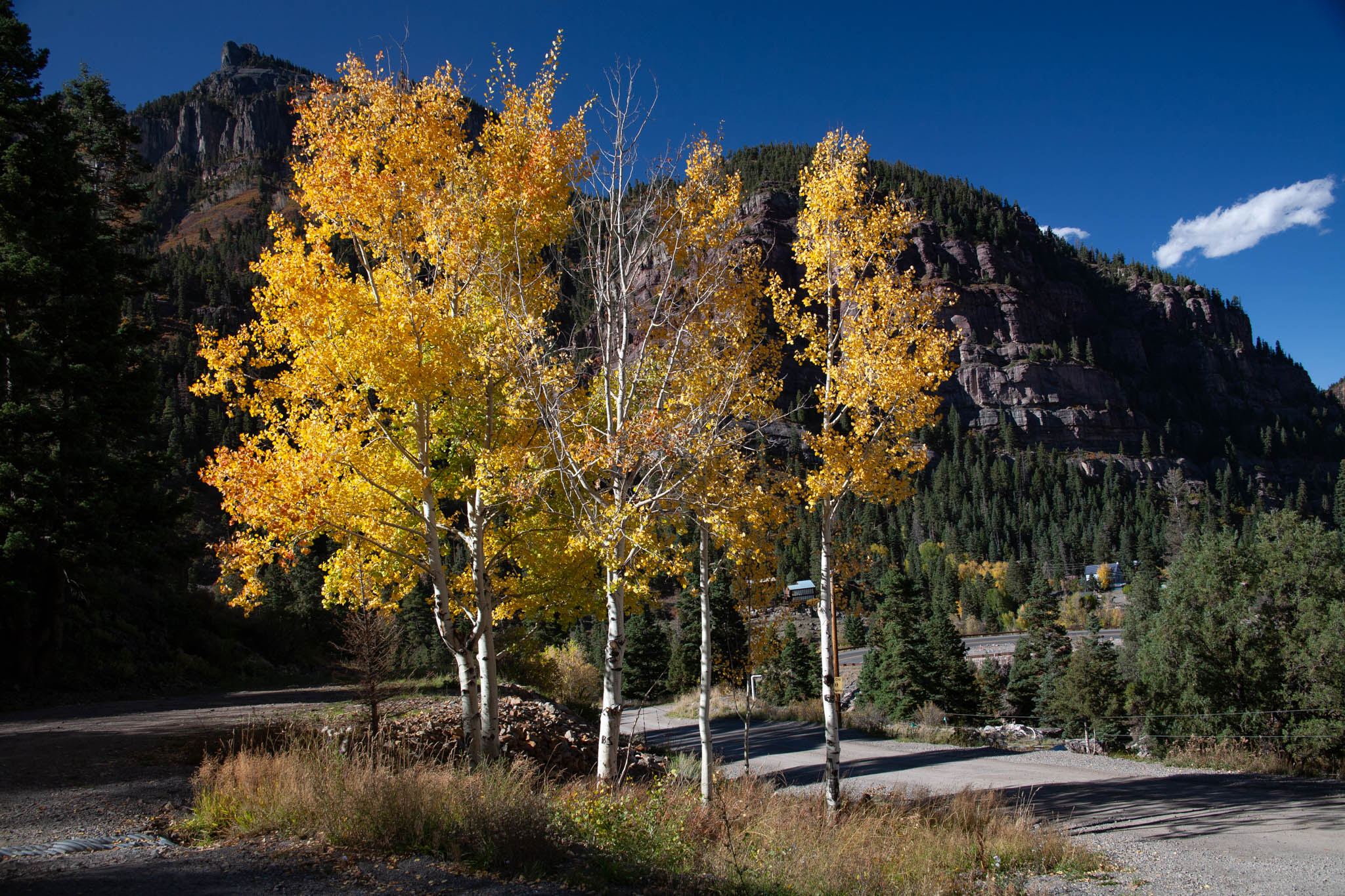 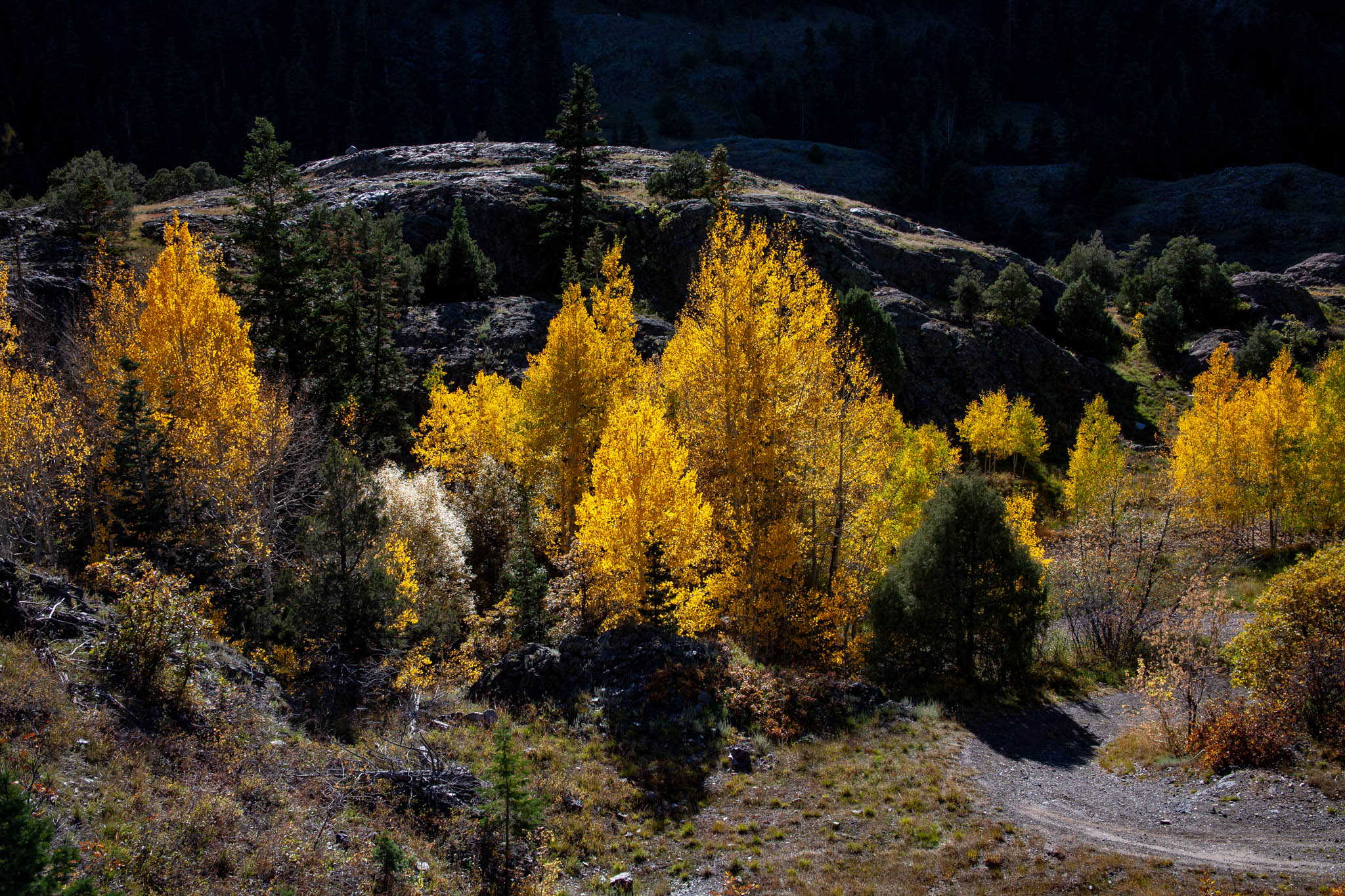 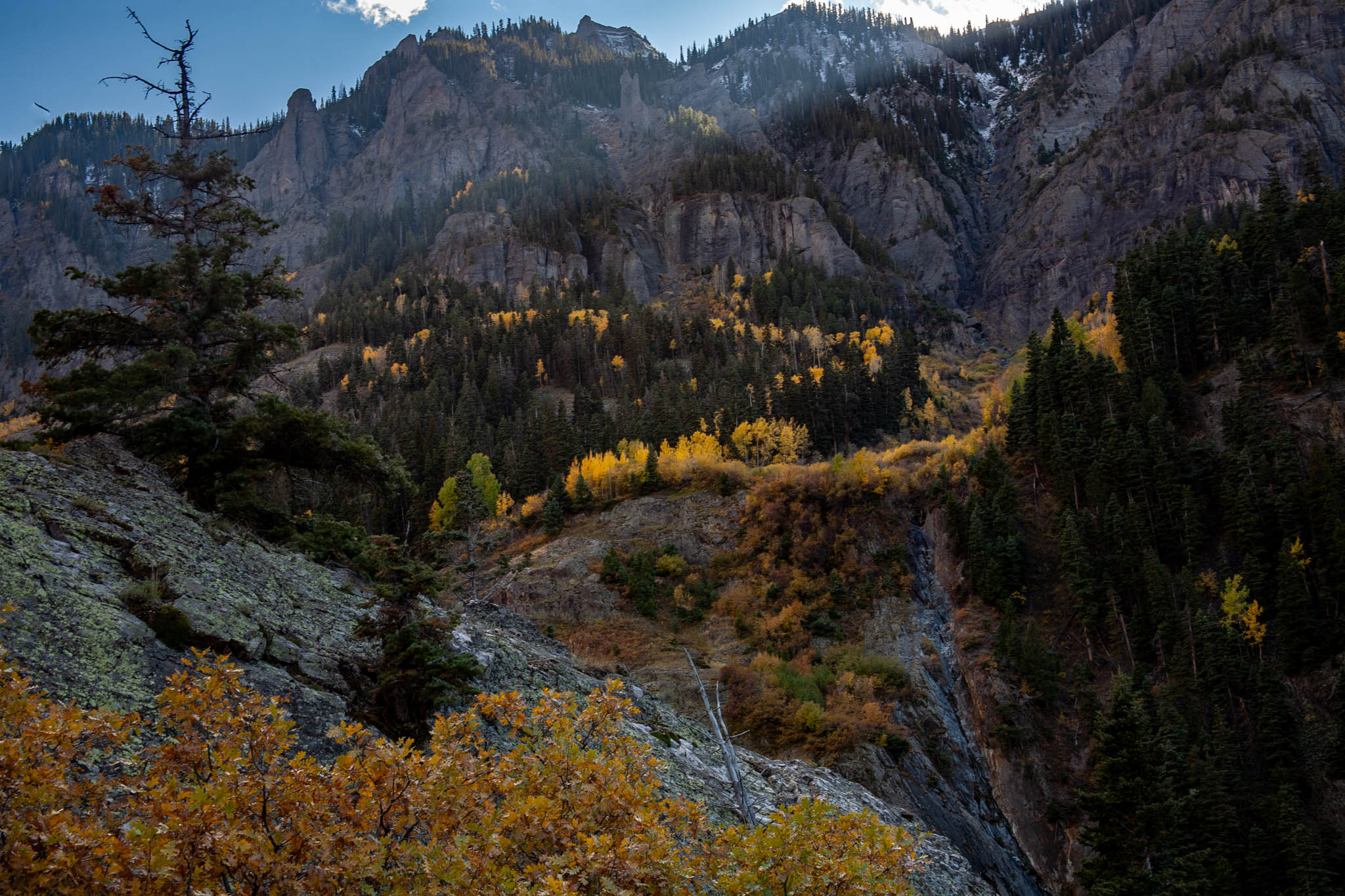 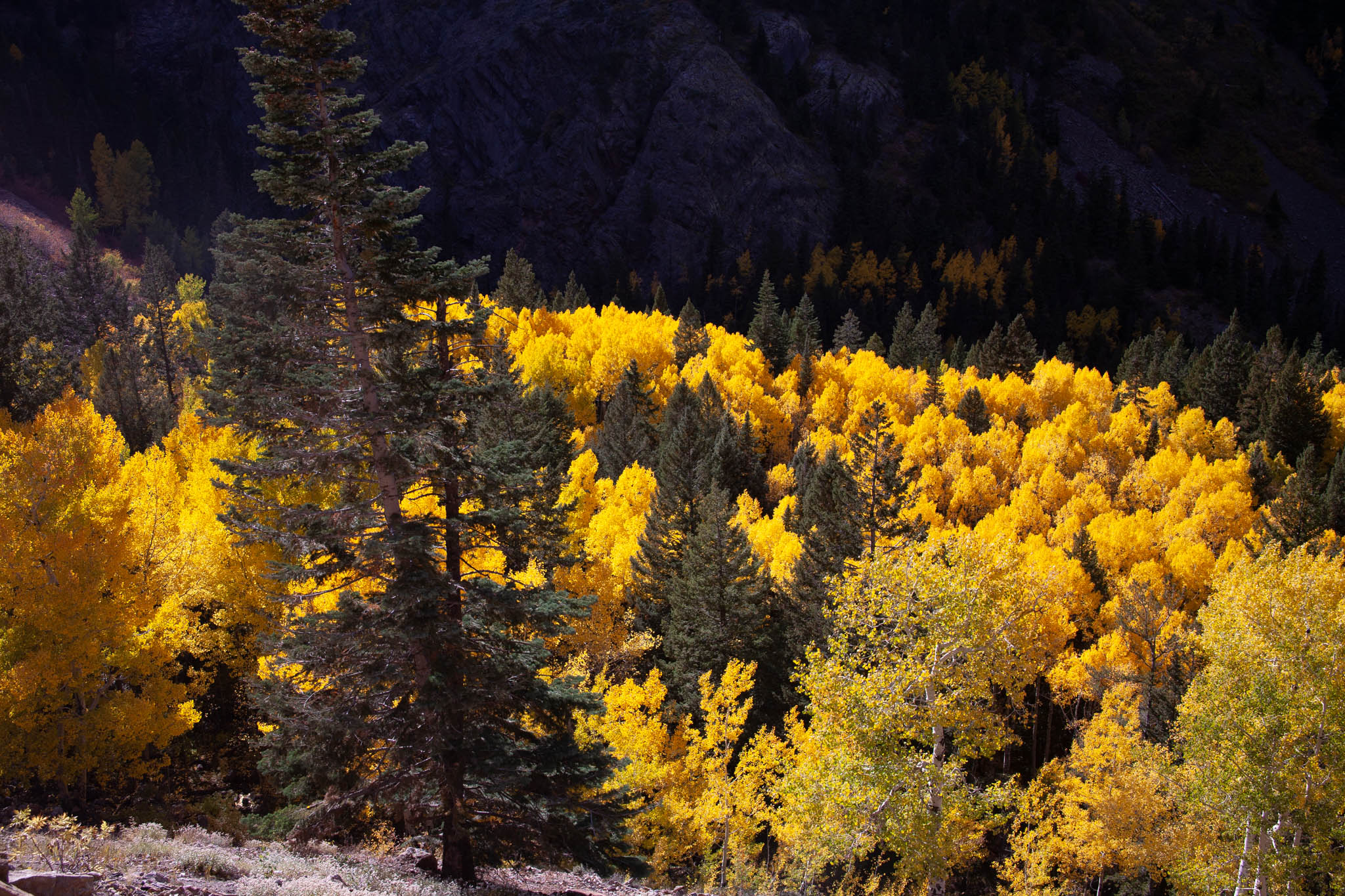 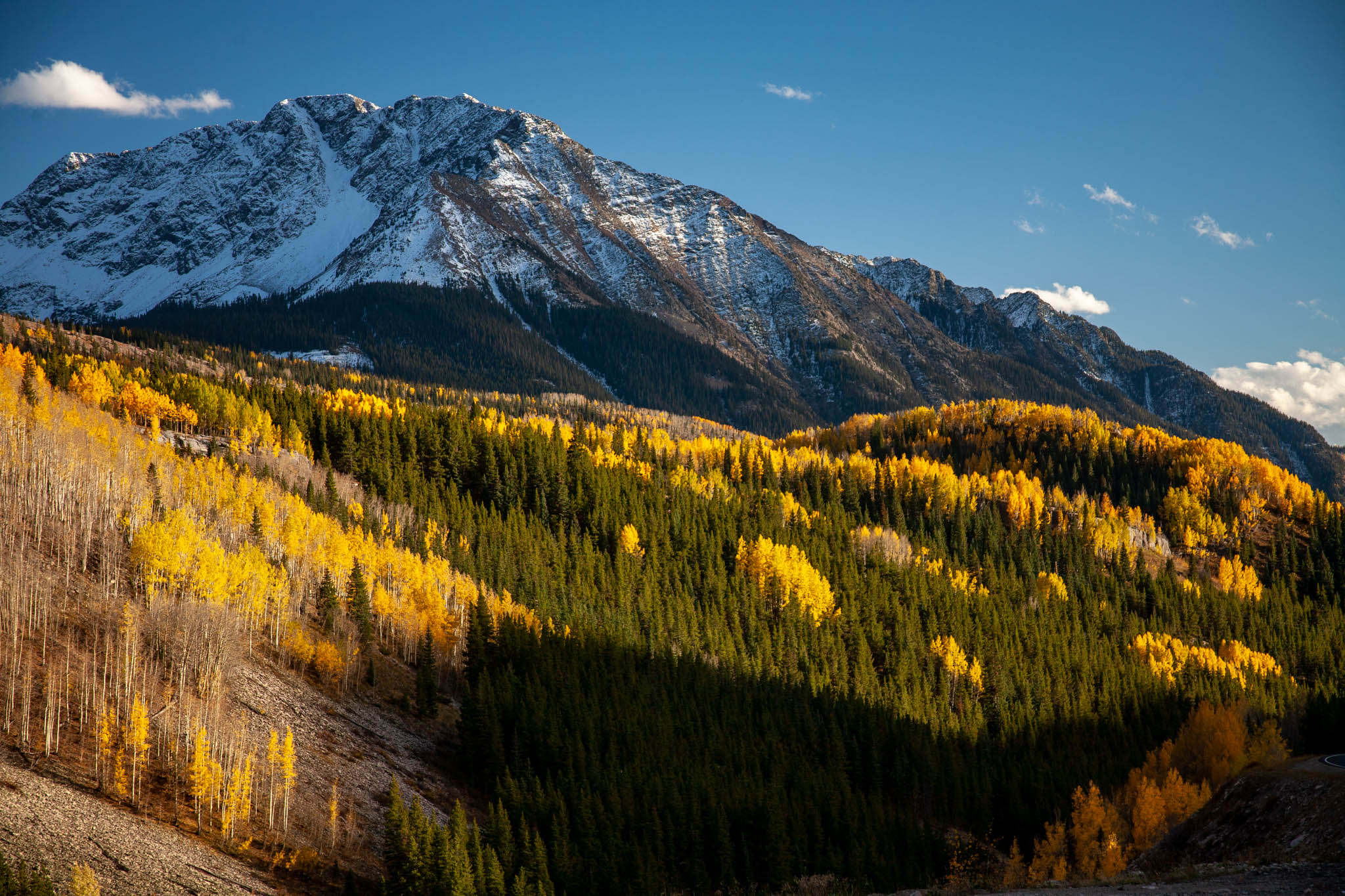 …and the end to another fantastic Arizona Highways PhotoScapes workshop.